Netflix is launching its first games globally an attempt to enter the gaming subscription sector.

On Tuesday, the company will begin rolling out updates to its Netflix app for Android phones, which will show which games are available for download. Netflix users will receive five mobile games to begin with.

More is on the way, according to the business, with no ads in the game and no in-app purchases like those found in other mobile games. While this is only the beginning of a long journey, the firm is eager to give a gaming experience that is distinct from what is currently available – unique mobile games with no commercials and no in-app charges, all included with a subscriber’s Netflix membership.

While the first games have simple graphics and informal gameplay, Netflix claims it is still in the early phases of development and plans to produce games “for every kind of player” in the future.

“We want to start building a library of games that offers something for everyone,” wrote Mike Verdu, the company’s head of game development.

Mr. Verdu was a key hire for Netflix, having previously worked for EA Games and then Facebook, where he worked on augmented and virtual reality. Only Android phones and tablets are supported in this week’s update.

Apple has previously fought attempts by other companies to create stores within stores, particularly in the gaming industry.

Apple prohibited Microsoft’s Game Pass streaming service from appearing in the iPhone App Shop when it first launched in 2020, claiming that the roughly 100 games included should all be featured separately in its store. Instead, Microsoft resorted to using Apple’s mobile Safari browser to broadcast content.

Despite the delay in reaching Apple users, Microsoft has established itself as the market leader in game subscriptions.

The Xbox Game Pass programme includes the majority of Microsoft’s own game studio releases on the day they are published, and many of them may be played on an Xbox, a gaming PC, or streamed over the internet to phones and tablets. Depending on the features they demand, tens of millions of consumers are expected to pay between £7.99 and £10.99 every month. 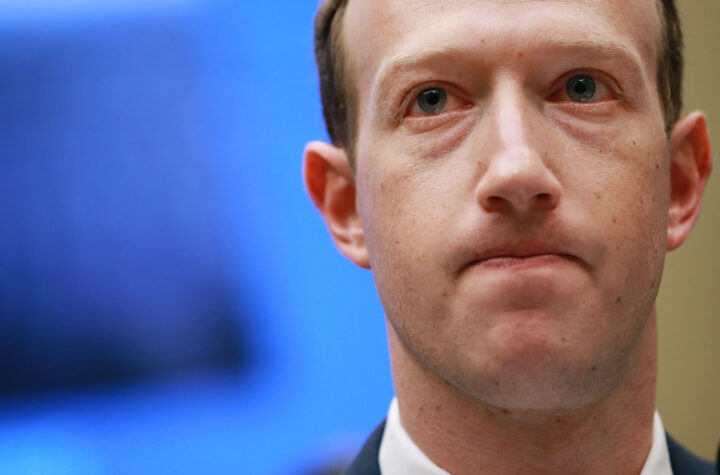