A shooting at a primary school in south Texas claimed the lives of 19 young children and two adults.

The 18-year-old gunman opened fire at Robb Elementary School in Uvalde before being shot and killed by police, according to officials. The suspect was armed with a handgun, an AR-15 semi-automatic weapon, and high-capacity magazines, according to investigators.

According to Uvalde Consolidated Independent School District Chief of Police Pete Arredondo, the shooting began at 11:32 a.m. local time on Tuesday, and investigators believe the attacker “acted alone during this heinous crime.”

According to US media reports, one of the adults killed was Eva Mireles, a teacher. She had a college-aged daughter and enjoyed jogging and hiking, according to her school district’s website.

According to the Associated Press, a US Border Patrol agent who was nearby at the time of the shooting went into the school and shot and killed the gunman hiding behind a barrier.

The Border Patrol is a federal agency tasked with safeguarding US entry ports. Uvalde, which is fewer than 80 miles from the Mexican border, has a Border Patrol station.

A small vigil was held just a few blocks from Robb Elementary School for the victims and survivors of the attack.

School shootings have become a regular problem in the United States, according to EdWeek, an education trade publication, with 26 reported last year.

The massacre at Sandy Hook Elementary School in Connecticut in 2012 was the bloodiest of its kind. Twenty of the 26 victims were children between the ages of five and six.

On the Senate floor in Washington, DC on Tuesday, Connecticut Democratic Senator Chris Murphy pleaded with his colleagues to support gun control legislation.

Guns will overtake vehicle collisions as the leading cause of death for US adolescents and teenagers in 2020, according to data released last month by the Centers for Disease Control and Prevention (CDC).

Since the coronavirus was discovered in 2020, “active shooter” rampage incidents have escalated, according to an FBI analysis released on Monday. 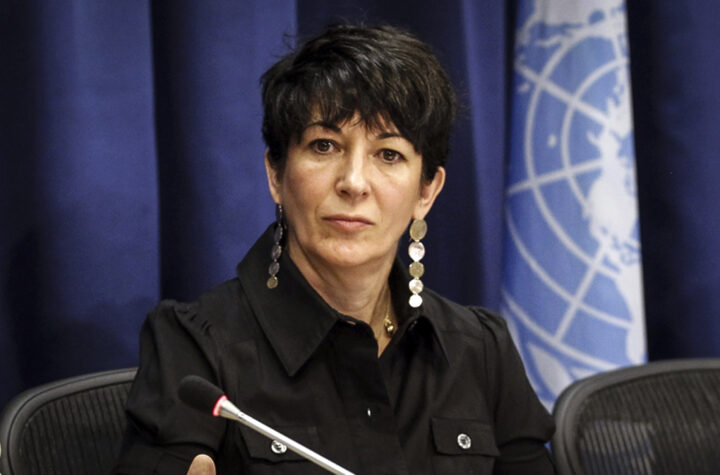 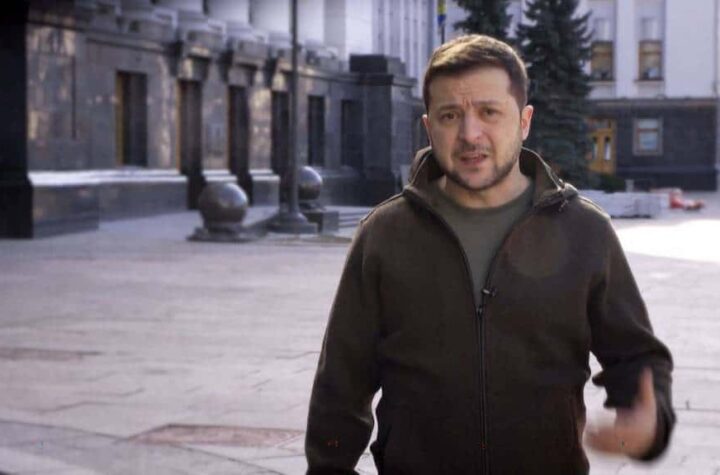 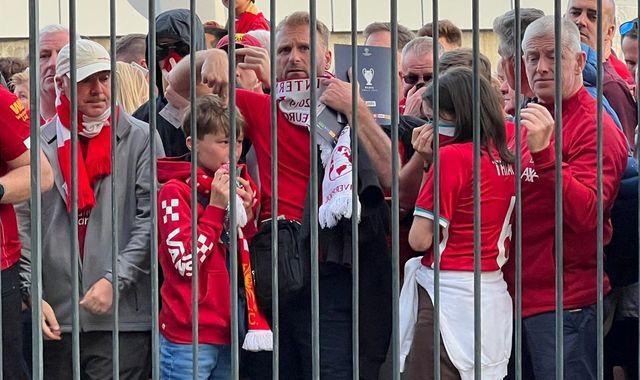