Shell is giving its employees a one-time 8% bonus after reporting record profits due to high oil and gas prices.

The majority of the 82,000 employees it has worldwide will receive the wage increase, but senior executives won’t.

The prize, according to Shell, was “not a response” to the growing cost of living but rather highlighted its financial performance.

Demands for higher levies to help families with growing costs have been sparked by energy companies’ record profits.

It’s because forecasts think the average household’s annual energy costs will exceed £3,600 this winter. A typical bill in October 2021 was £1,400 annually.

The sharp rise in oil and gas prices brought on by the conflict in Ukraine has contributed to the companies’ enormous surge in earnings.

Following the invasion, Russia has recently cut back on supplies to Europe, and there are rising concerns that it may shut off the taps entirely.

Due to the potential for gas supply issues, wholesale prices have skyrocketed. As a result, energy companies are now passing these costs along to consumers, which has resulted in historically high increases in household energy costs.

In recent months, the price of gasoline and diesel at the pump has increased to record levels due to the high price of oil, and inflation—the pace at which prices rise—has reached a 40-year high.

Following the release of its quarterly financial results last month, Shell also announced that it would distribute billions of dollars to its shareholders.

The UK government stated in May that oil and gas companies will pay an additional 25% of earnings as part of a package of measures to help households with their energy bills, including a £400 discount.

Additionally, due to the timing of the law’s implementation, Shell and BP will not be required to pay the levy on the majority of their recent earnings earned between April and June.

Although opponents of such levies claim they can harm pension funds invested in energy companies, the Treasury anticipates that the windfall tax will earn roughly £5 billion in its first year. 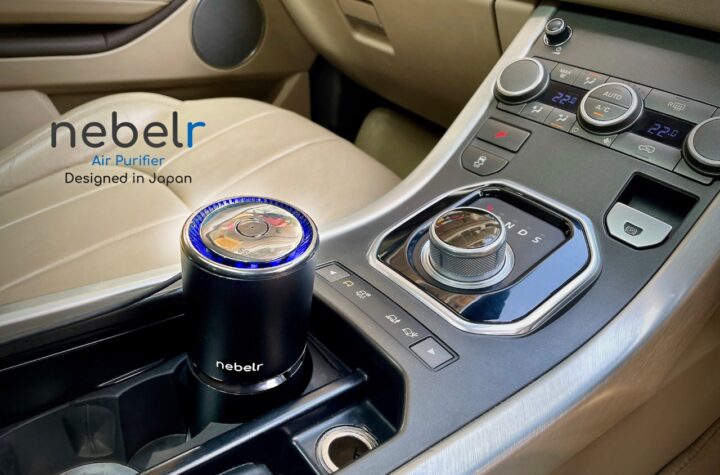