The health secretary has warned that the emergency situation facing the NHS in England cannot wait until a new prime minister takes office.

In the upcoming fall and winter, Steve Barclay predicted that hospitals will have “quite substantial issues coming down the track” from the flu and another COVID wave.

In an interview with the Daily Telegraph, he stated that he was geared up for “realistic worst-case scenarios.”

He noted that decisions, such as employing employees from abroad, could not be postponed.

After Sajid Javid’s resignation in July, Mr Barclay was appointed to the position. He claimed to be working to “accelerate contingency plans” and that the Department of Health was in a “real sprint to get ready for September.”

He claimed that in order to greatly expand overseas recruitment, he had instructed public officials to “work at a pace.”

According to Mr Barclay, increasing the number of foreign nurses employed in social care might ease the strain on hospital beds by accelerating the discharge process.

Since a cap on visa numbers for foreign doctors and nurses was loosened four years ago and a health and care worker visa was created during the pandemic, international recruiting has already increased significantly.

However, a recent analysis by MPs found that the over 110,000 NHS job openings that remain unfilled pose a significant risk to patient safety.

Naturally, those pressures can take many different forms, according to Mr Barclay. You could develop a severe case of the flu, or perhaps COVID rates are greater than desired or anticipated.

Several significant policy choices have been postponed until the fall when a new prime minister will take office.

While Conservative MPs compete to succeed Boris Johnson as prime minister, opposition parties have charged that ministers have “given up on governance.”

After a vote among Tory party members, one of Foreign Secretary Liz Truss or former Chancellor Rishi Sunak will be appointed Tory party leader and prime minister.

Voting has begun, and the outcome will be made public on September 5. 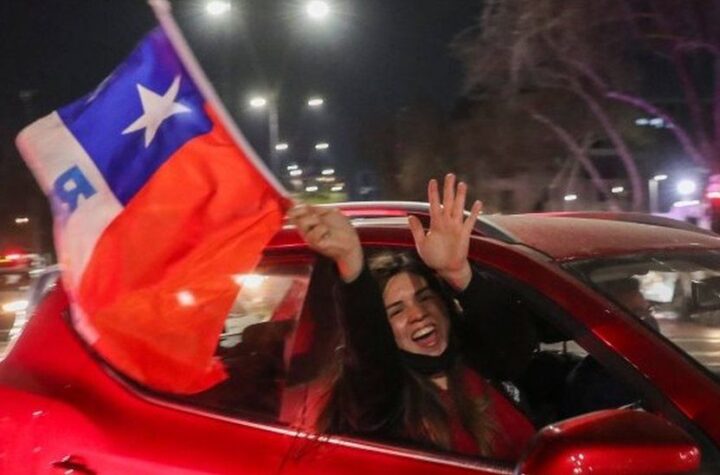 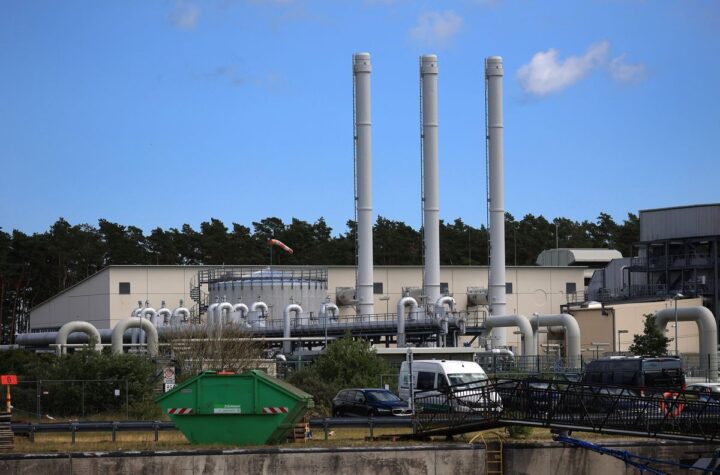 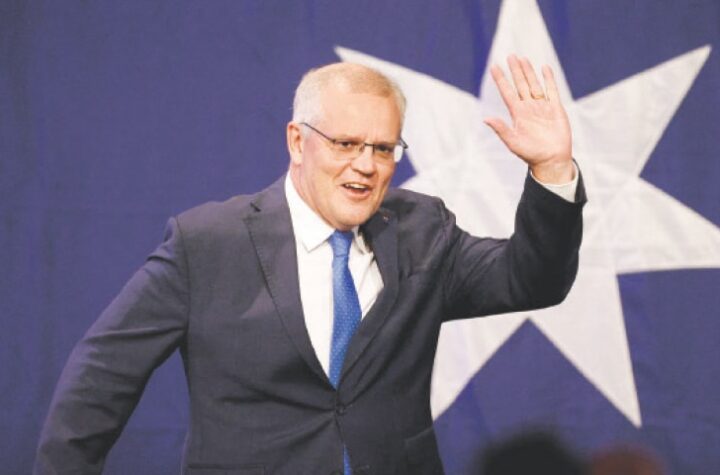 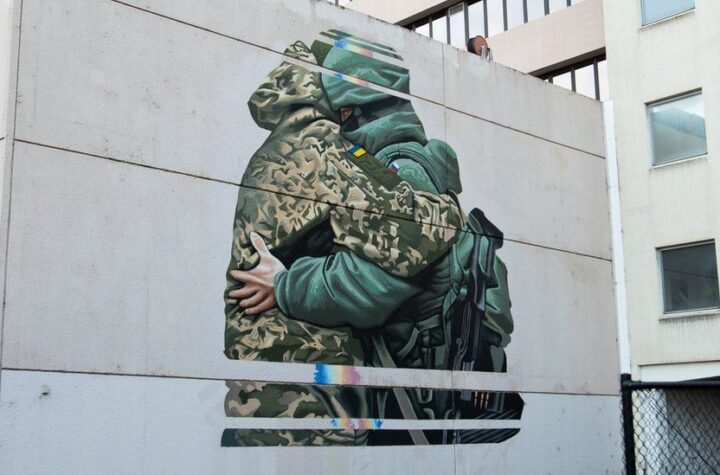