James Corden, a British comedian and actor who has transitioned to hosting The Late Late Show in the United States, has announced that he will depart the show next year.

He made the announcement at a filming of a CBS network show in Los Angeles.

Corden has hosted the US-based chat show since 2015. He is best known in the UK for the TV comedy Gavin and Stacey.

He said it was “the hardest decision I’ve ever had to make” on Thursday’s instalment of the show.

“I never saw [the show] as my end aim, and I never wanted this show to overstay its welcome in any way,” he explained.

Corden took over as host of the late-night talk show from comedian and actor Craig Ferguson in 2015. In the United States, he has become a household figure after presenting significant entertainment awards such as the Tony and Grammy Awards.

During his stint on The Late Late Show, he launched segments including Drop the Mic and Carpool Karaoke, which included superstars like Adele and Prince Harry. Later, the segments were turned into their own shows.

The show’s host, Corden, remarked that it had a good impact on his life.

“I am quite proud of what we’ve accomplished; it has exceeded my wildest, wildest expectations,” he said.

James has actually reinvented several parts of the late-night paradigm, according to CBS president and CEO George Cheeks, from Crosswalk the Musical to the legendary Carpool Karaoke and every unique comedy segment he created.

“While we wish he could stay longer, we are delighted that he chose CBS as his American home and that our collaboration on The Late Late Show will continue for another season.” 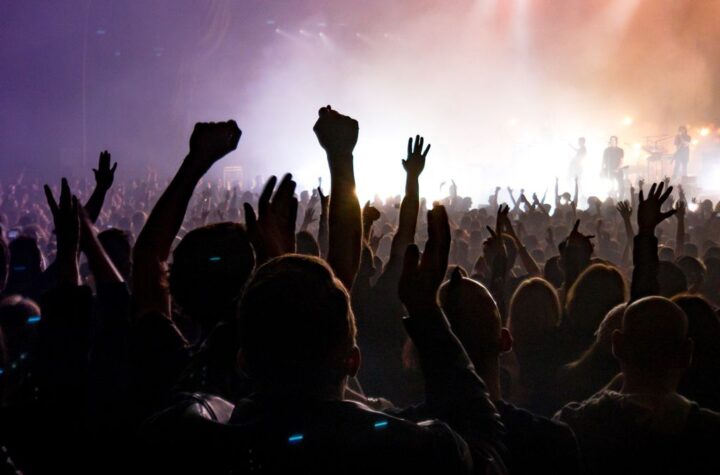