In Russia, a nefarious ransomware gang has been arrested.

The ransomware crime group REvil has been disbanded, according to Russian authorities, and several of its members have been charged.

Following ransomware attacks, the US announced a reward of up to $10 million (£7.3 million) for information leading to the gang members.

The FSB, Russia’s intelligence agency, stated that the organisation had “ceased to exist.” However, it does not appear that any of the gang’s Russian members will be extradited to the US.

The agency stated that it took action after receiving information about the REVIL gang from the US.

According to the Russian state news agency, Tass, REVIL “created harmful software” and “organised the theft of money from the bank accounts of foreign citizens.”

The FSB announced that it had taken over 426 million rubles (£4 million), including roughly £440,000 in cryptocurrency.

It also seized more than 20 luxury automobiles that had been bought with criminal money.

Russia’s decision comes amid a confrontation between the United States and Russia.

Moscow wants guarantees from the West, particularly that Nato will not expand further. The number of troops stationed near the Ukrainian border has also increased.

These arrests signify a turning point in cybercrime and cyber-relationships between Russia and the United States.

For years, Russia has brushed aside and refuted allegations that Russian ransomware hackers have been given a safe haven in the nation to attack western targets.

Even the most optimistic specialists had given up on seeing the negotiations produce fruit after Russia’s President Putin and US President Biden agreed to initiate conversations about how to battle the epidemic of ransomware during their Geneva Summit last summer.

The arrest of the REVIL gang by Russian authorities on Russian soil is a significant achievement that few could have imagined.

REvil was one of the most prolific ransomware groups, despite being completely dismantled since September last year, and this arrest sends a strong message to Russian cyber-crime gangs: the party is over.

It’s also the first time in years that the US and Russia have collaborated on a cyber-crime operation. It might herald warming of relations, something the cyber-security community has already praised. 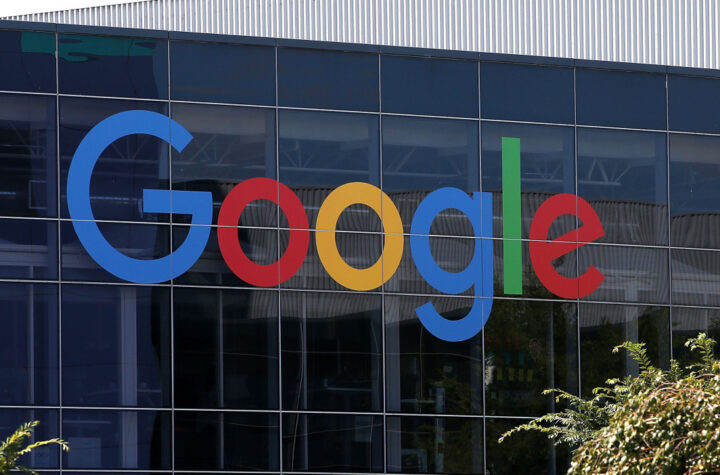 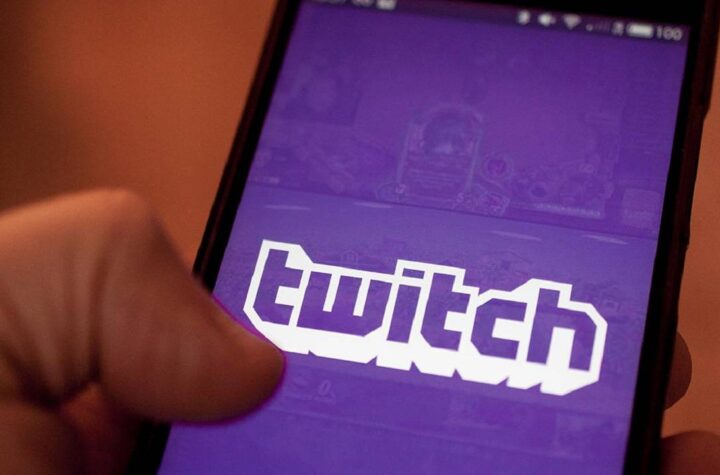 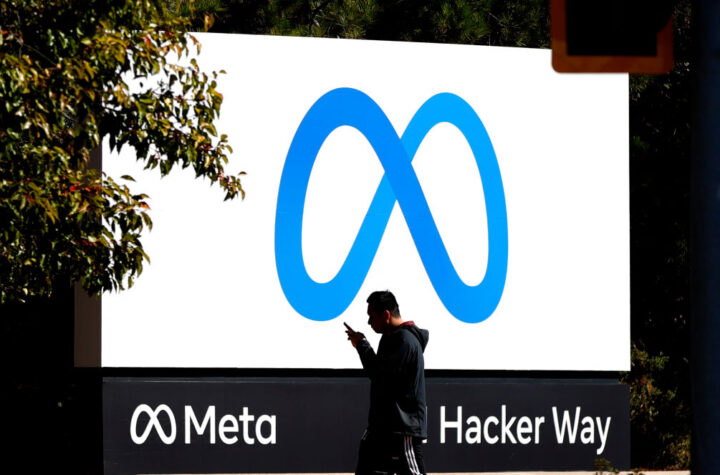