The Taliban leadership in Afghanistan has enacted new restrictions preventing women from appearing in television shows.

Female journalists and presenters are likewise required to wear headscarves when on camera, although the standards do not specify which sort of head covering should be worn. According to reporters, some of the criteria are vague and susceptible to interpretation.

In mid-August, the Taliban took power in Afghanistan, and many believe that they are progressively imposing harsh restrictions.

Following the departure of the US and allied forces, the militant Islamist organisation gained control and ordered girls and young women to stay home from school.

Women were excluded from education and employment during their prior rule in the 1990s.

In the most recent batch of Taliban directives, eight additional Taliban restrictions were imposed on Afghan television networks. Films that are considered to be against Sharia, or Islamic law, and Afghan values, as well as movies of males flaunting their private parts, are among them.

Comedy and entertainment programmes that offend Afghans or denigrate religion are also prohibited. According to the Taliban, foreign films that promote foreign cultural values are not allowed to be shown.

The new restrictions were unexpected, according to Hujjatullah Mujaddedi, a member of a group that represents Afghan journalists.

After the Taliban ordered girls and young women to remain home from school, Afghanistan became the first country in the world to deny education to half of its population.

Female municipal employees were also encouraged to stay at home unless their posts could not be supplied by a man, according to Kabul’s mayor.

The Taliban argue that their limits on women working and girls studying are only temporary and that they are in place to ensure that all jobs and learning environments are safe for them. 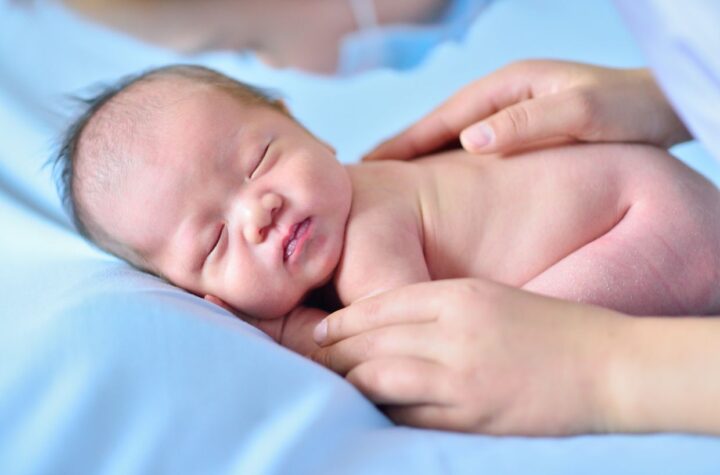 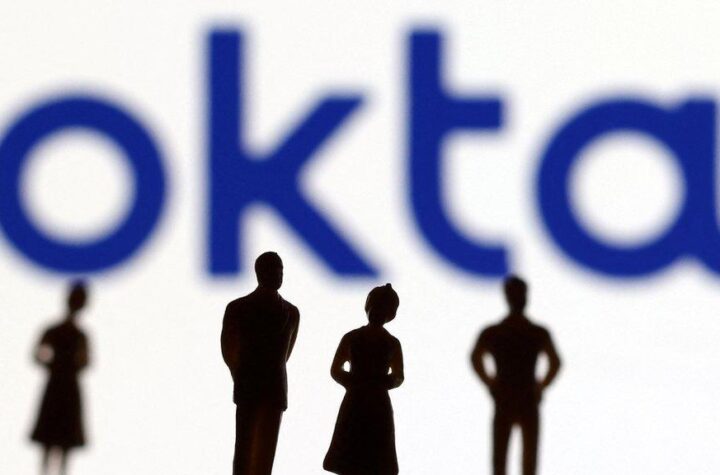 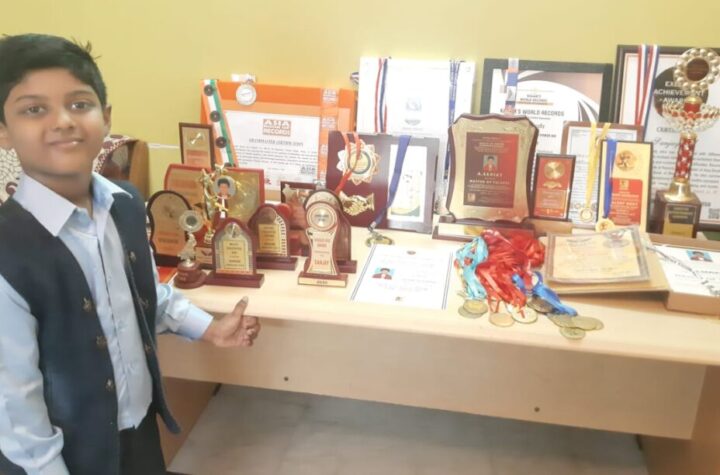