The Trump Organization has agreed to sell its coveted Washington hotel for $375 million (£279 million), according to sources.

As per rumours, Trump International will be renamed Waldorf Astoria and managed by the Hilton group as part of the anticipated sale.

A US congressional investigation revealed last month that the hotel lost more than $70 million during Donald Trump’s presidency. The hotel was opened to the public in September 2016 by the former US president’s firm.

The Trump Organization had been hunting for a buyer for the 263-room hotel since 2019, when it purchased a 60-year lease on the structure. According to The Wall Street Journal and Bloomberg, the deal with Miami-based investment firm CGI Merchant Group is scheduled to close in the first quarter of next year.

The 120-year-old structure is less than a mile from the White House on Pennsylvania Avenue.

The hotel became popular among Republicans visiting the city during Mr. Trump’s presidency.

However, it sparked a debate. Religious leaders demanded that the liquor licence be cancelled in 2018, alleging that the owner was “not a person of good character.”

According to the study, Mr. Trump appears to have “concealed potential conflicts of interest” related to his ownership of the property and his responsibilities as its lender and guarantor of third-party loans.

The hotel received $3.7 million in payments from foreign governments, according to the hotel committee, enough to cover 7,400 nights at the hotel on an average daily rate. The Trump Organization has denied any wrongdoing, calling the charges misleading. 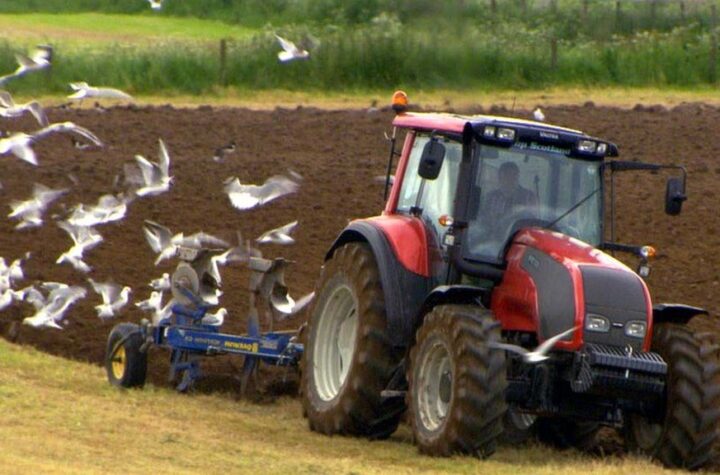 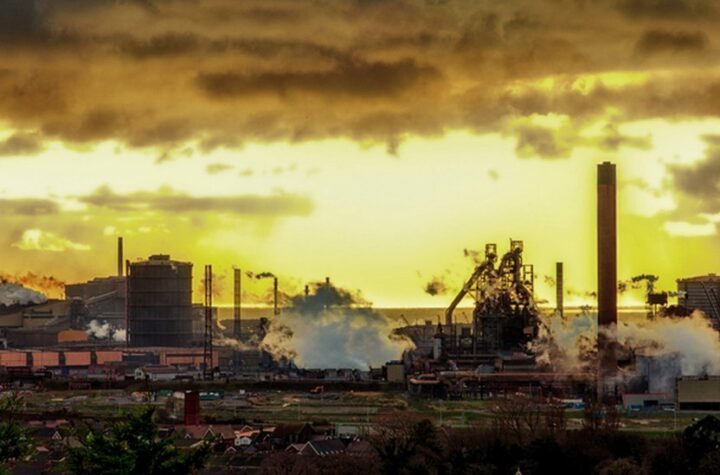