According to official statistics, regular pay is declining at its fastest rate since 2001 when rising prices are taken into consideration.

When adjusted for inflation, wages fell by 2.8 per cent between March and May of this year, the fastest decline since records began.

With inflation at a 40-year high, rising food, fuel, and energy prices are hurting household budgets.

While this was going on, the number of open positions grew, albeit at a slower rate.

According to data from the Office for National Statistics (ONS), the number of openings increased by 6,900 between April and June, in comparison to the prior quarter.

The largest growth was in the lodging and food service sectors, although this was offset by declines in other areas, notably the wholesale and retail trade sector and auto repairs.

The total compensation, including bonuses, fell by 0.9 per cent when adjusted for inflation.

Before accounting for inflation, the average total pay rise for the private sector was substantially higher than that of the public sector, at 7.2 per cent for the period of March to May compared to 1.5 per cent.

It happens as the government prepares to announce the salary agreement for this year’s 2.5 million public sector employees, including teachers, nurses, doctors, police officers, and service personnel.

Unions want wages to reflect the cost of living, but ministers have indicated that the payment agreement will not equal price increases, saying that this would cause inflation to increase even more.

The rate of price growth, or inflation, reached 9.1% in May, the highest level in 40 years, and is predicted to increase further by the fall.

The expected unemployment rate for the three months of March to May was 3.8 per cent, a 0.1 percentage point decrease from the previous three months.

The statistics, according to Chancellor Nadhim Zahawi, “underline how strong our job market continues to be.” 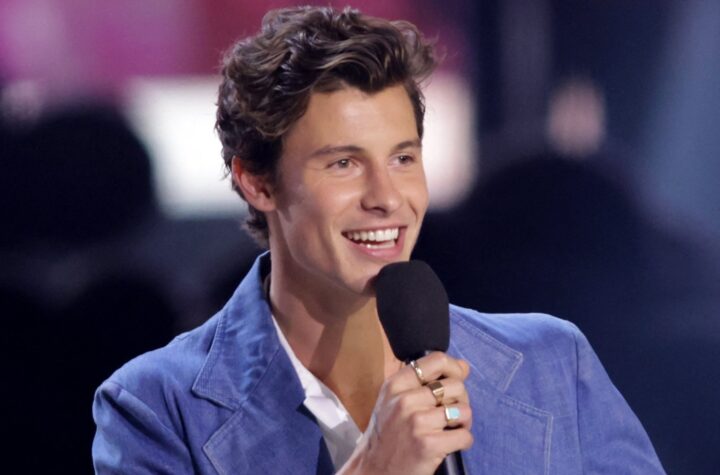 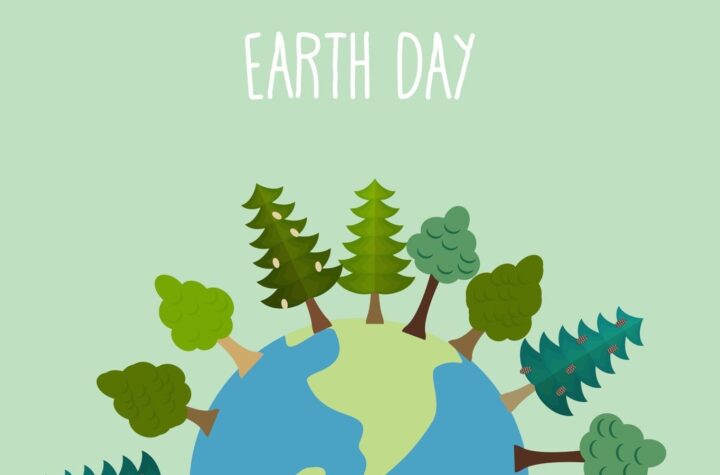 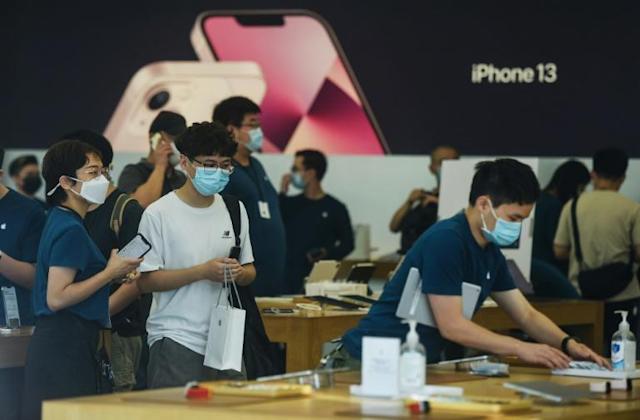