Nasa has resolved a problem with faulty equipment on a new rocket that will transport astronauts to the Moon.

The National Aeronautics and Space Administration (NASA) has been prepping the massive Space Launch System (SLS) for its March launch.

They communicate with the rocket to offer precision control of the engine and detect any faults, and they operate as the “brains” for each of the powerful RS-25 engines that help propel the SLS into space.

Some electronics on the controller for engine four failed to power up consistently during a test at the end of last year.

The SLS is stored at Nasa’s Kennedy Space Center in Florida, in the Vehicle Assembly Building (VAB).

When the Orion spacecraft are stacked on top of one another, the entire system reaches a height of 98 metres (322 feet), which is higher than the Statue of Liberty.

This is 15% greater than the powerful Saturn V rocket used in the 1960s and 1970s to send astronauts to the Moon.

This SLS is being prepared for a mission known as Artemis-1, in which the rocket will carry Nasa’s Orion spacecraft towards the Moon.

The goal of the mission is to test the SLS and Orion systems in preparation for the first crewed launch in 2024.

The “wet dress rehearsal,” in which the SLS is hauled out to the launch pad at Kennedy and loaded with cryogenic (cold) liquid propellants, is the culmination of testing for the Artemis-1 hardware.

Since the Apollo 17 mission in 1972, the Artemis-3 mission will see the first people land on the lunar surface.

If all goes well, it might be deployed in 2025. Although the crew members who will land on the Moon as part of this mission have yet to be revealed, Nasa is already training a chosen group of astronauts to pilot the Orion spacecraft. 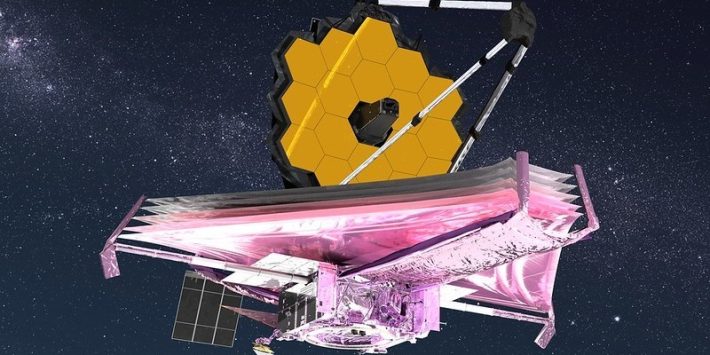 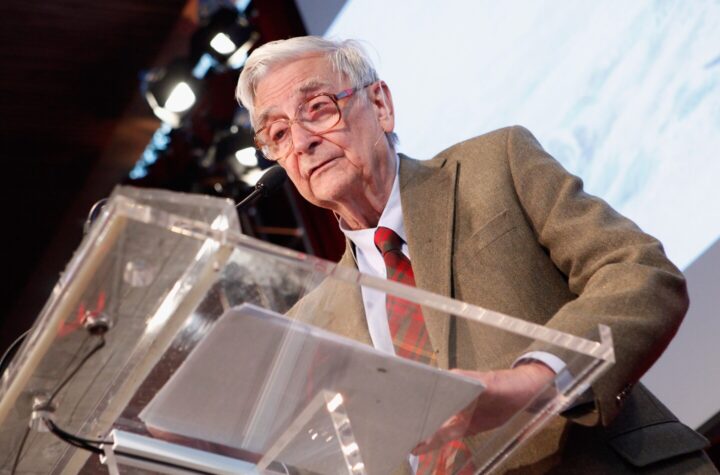