Kelly Dodd is now a married woman! The Real Housewives of Orange County star has said “I do” to her fiancé, Rick Leventhal, nearly one year after announcing their engagement.

Dodd, 45, and Leventhal, 60, tied the knot on Saturday, October 10, in Santa Rosa, California. The groom shared a pic from the nuptials on Saturday, showing the couple in matching black outfits. “With the incredible Mrs Kelly Leventhal #10/10/2020 #grateful #rick&kelly,” he captioned the photo on Instagram. The bride also shared a photo taken in a vineyard, writing, “I’m so excited to be Mrs. Leventhal!!!”

Dodd was first linked to Leventhal in the summer of 2019 following her split from boyfriend Brian Reagan. They were introduced by Real Housewives of New York City’s Ramona Singer. By that November, the pair announced their engagement via Instagram.

“I can’t believe I just got engaged!!” she wrote at the time, sharing a pic of the duo alongside a look at her pear-shaped diamond. “@rickleventhal you are my Prince and my dream come true!!! #love #engaged #myprince.”

Later in their engagement week, Dodd told Extra that she had “no idea” that Leventhal planned to propose. “I’m very much happily in love,” she previously explained. “I came into town on Wednesday night, he picks me up at the St. Regis, he takes me back to his house, he has an outdoor terrace … He got on one knee, he said, ‘You are the love of my life,’ and he popped the question.”

The Bravolebrity added, “I picked out the ring, but I didn’t know when he was going to do it. I figured it was Christmas.”

Dodd additionally told Us that she knew Leventhal was The One. “I knew right when I met him! Ramona introduced me to him. I knew it was fireworks right off the bat,” she said last November.

Dodd first revealed her wedding date last September by telling a via Instagram fan the couple were “getting married 10/10/2020.” Her special moment fell on the same day The Real Housewives of Atlanta’s Cynthia Bailey intended to wed her fiancé Mike Hill.

Leading up to the big day, Dodd told E! News in November 2019 that she wanted to have her wedding in Napa Valley, California. That same month, she also exclusively told Us that she wanted Dorinda Medley to officiate the ceremony.

Dodd was previously married to Michael Dodd, with whom she shares 14-year-old daughter Jolie, from 2006 to 2017. Leventhal, meanwhile, ended his marriage to Beth Shak in 2017 after nine months. He also shares daughters Veronica and Shoshana with ex-wife Penny Daniels. 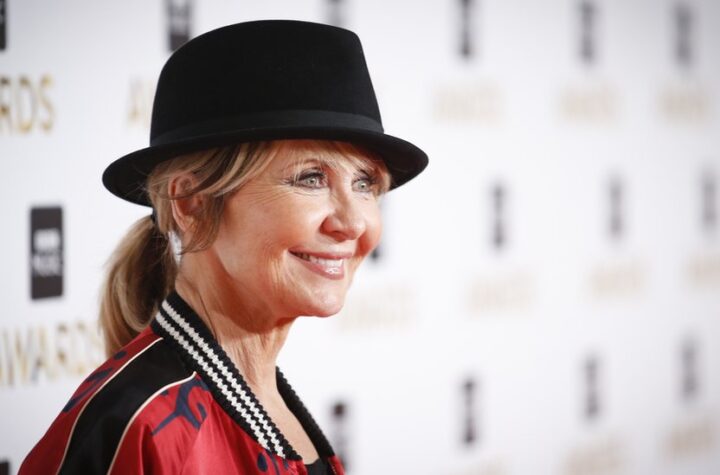 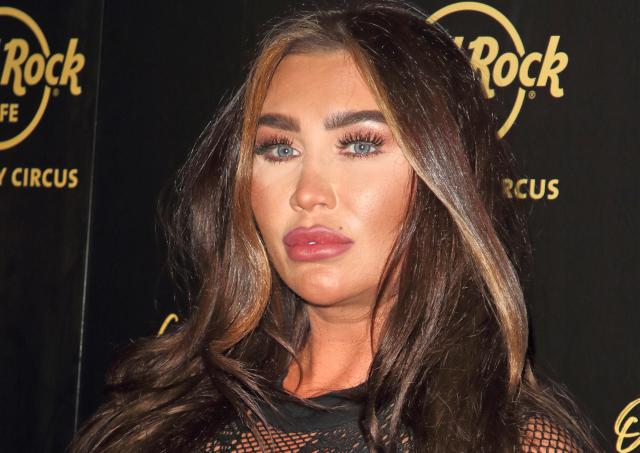