If equality is to be attained, individuals must ‘call out’ and ‘embarrass’ racists, according to West Indies great Michael Holding.

Holding published a book about ethnic discrimination earlier this year, revealing that as a player in England, he was subjected to “barbaric” insults.

Following George Floyd’s murder, the 67-year-old was greatly praised for speaking eloquently on the subject.

“You need good people to stop being silent,” he says now, as he calls for people to be “anti-racist.”

Speaking on a radio programme, he said: “It’s no longer acceptable to claim, “I’m great, I’m not racist. You must now become anti-racist. Racists must be named and shamed. “

Don’t just sit there silently thinking to yourself, “I’m not like him or her. You’ve got to be against it. “

Former fast bowler Holding played county cricket for Lancashire and Derbyshire and was a member of the renowned Windies attack of the 1970s and 1980s, claiming 249 wickets in 60 Tests. The Jamaican subsequently went on to have a successful 30-year career in radio before retiring in September.

Following Floyd’s murder, Holding gave a speech on Sky Sports, which he described as follows: “Many people don’t realise how tough it is for black and other people of colour to hold this thing inside while attempting to live a regular life.” That is why I was attempting to persuade people that this is not the way they should live. Many folks are living on the precipice.

“Some people are still behaving erratically,” Holding continued. I doubt you’ll be able to get rid of everyone. However, an increasing number of good individuals are speaking up, and an increasing number of people are opening their eyes and ears. I meet a lot of people on the streets of England, and the messages I get help me grasp what’s going on. “ 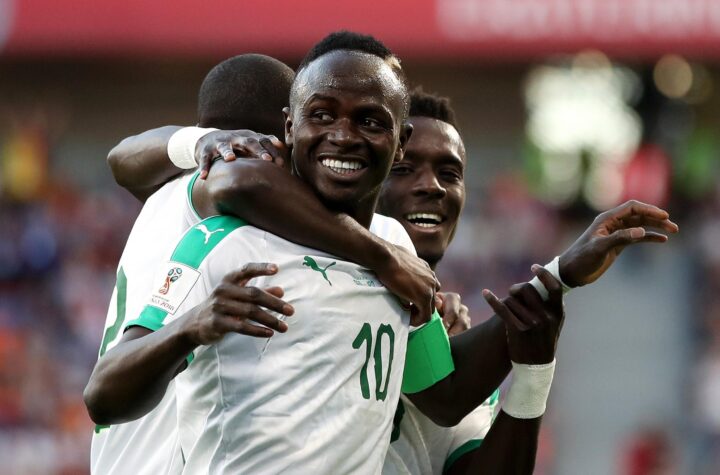 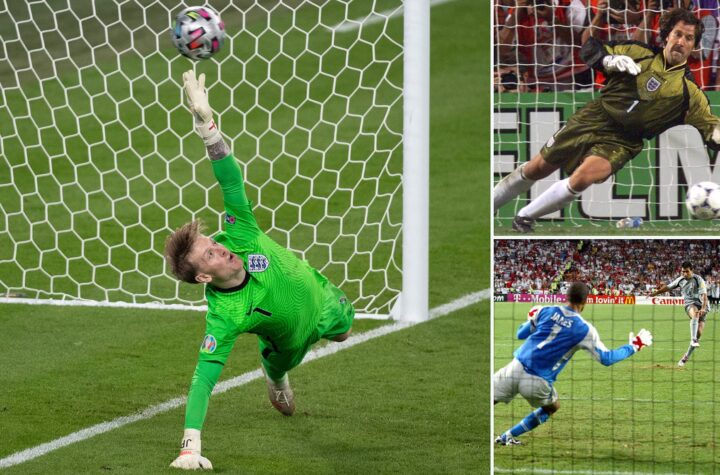