Fantasy sports games are a new legacy in esports. Fantasy sports are still in a growing stage, but their market has witnessed a 160% increase in revenue, from INR 920 Cr in FY19 to INR 2,400 Cr in FY20**.

Fantasy games are played using the internet where a player can select a virtual representative or a virtual team resembling a real player or a team. The competition on the imaginary team is based on the performance of the real team.

Based on the points or score following certain rules and guidelines the winner is selected.

Despite missing out on almost half the IPL 2020 the app has been able to find success by focussing on tier2 and tier3 cities and onboarding new users via organic growth tactics of referral bonuses and low cost of entry.

The parent company of the OneTo11, Intigate technologies has been in the technology domain for 11 years.

“We always had high hopes from OneTo11 since we put all our experience and efforts into the project. But even we did not expect an overwhelming response in such a short time. Now we are expanding to the Middle East and the US by adding other popular sports such as football and baseball.” – says Ravindra Kumar , CEO and Co-founder of OneTo11 .

The founders of the company were expecting a good result from the beginning but the massive success of the app has left them overwhelmed. Intigate technologies have been creating apps for more than a decade and all their expertise and skills are well presented in the OneTo11 app.

OneTo11 currently features cricket and covers all national and international events like IPL, BBL, Abu Dhabi T10, and international cricket fixtures. The company aims to expand to the US and the Middle East and provide the luxury of this app to every person.

Tirath Sharma, CTO & Co-founder of Intigate technologies says that they are ready for upcoming major cricket events in 2021 like IPL, T20 world cup, and CPL.

“The goal is to establish a strong user base of cricket lovers and then introduce other sports too for a comprehensive experience of fantasy sports for every Indian,” he added.

The Noida based start-up is already about to reach self-sustainability by the end of April 2021.

The ideology of the company is simply to convert a time pass moment into a chance of earning for the user. They want to provide a tool to the user where they can invest their knowledge and expertise in their favorite sports and get a chance to earn from that.

The mission is to provide the users with the best gaming experience and contest prize value so in turn, users reward OneTo11 with loyalty and brand identity. 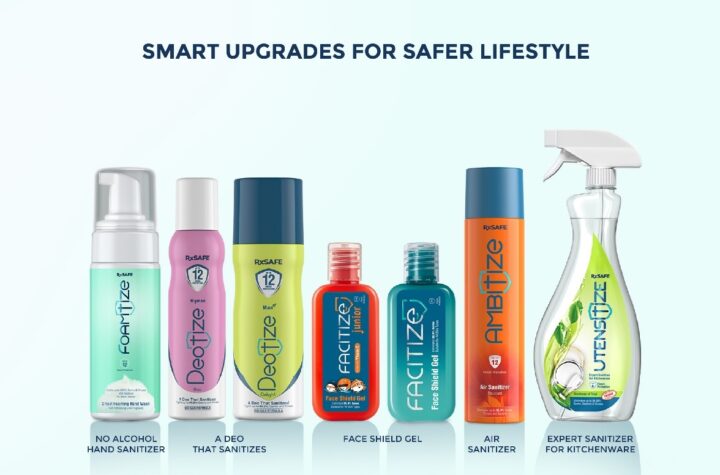 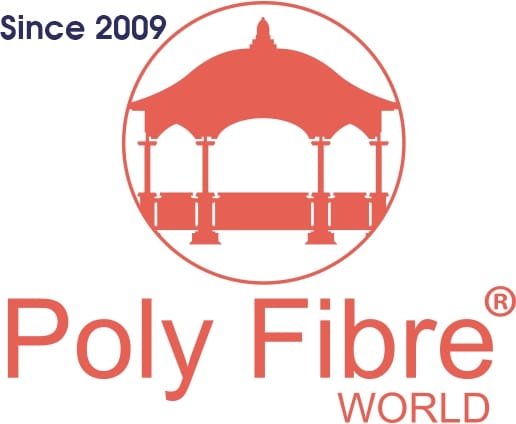 Poly Fibre World Introduces Gazebo & Pergola – Do it Yourself Kit 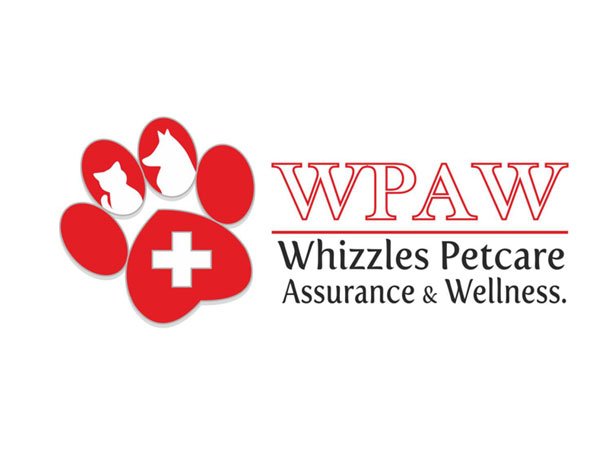 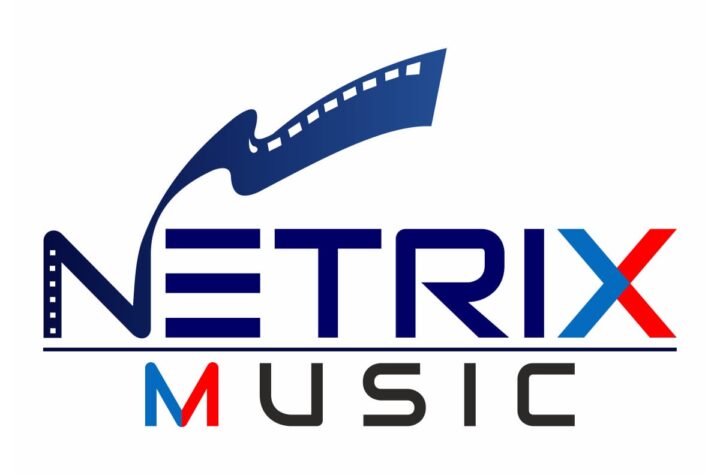 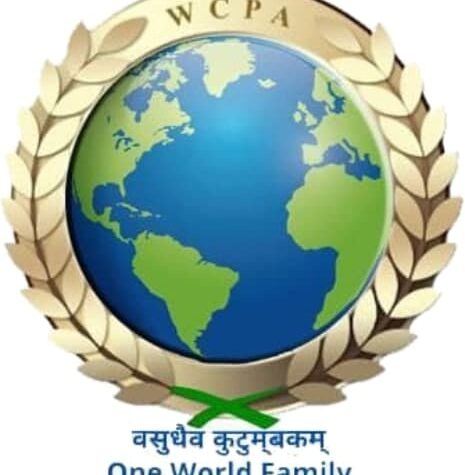