To prevent the spread of monkeypox, the Nigerian government has outlawed the sale of bushmeat.

Six more cases were discovered in the country this month, increasing the total number of confirmed illnesses this year to 21, according to the authorities.

According to experts, the virus can be contracted by consuming infected animal meat. However, this is not the most typical mode of transmission.

In Nigeria, monkeypox, a moderate viral infection, is endemic.

Since an outbreak in 2017, the country has had intermittent instances. The virus was first discovered in the country’s south, but it has now moved to the country’s central, eastern, and northern regions, according to the World Health Organization.

There has been one recorded death of a person with underlying problems out of the 21 verified instances this year.

Scientists are baffled as to why there has been a recent increase in monkeypox cases in Europe that has not been related to travel to the African countries where the disease is widespread. However, there is evidence that the virus has been moving from person to person unnoticed for some time.

When someone comes into close contact with an infected person, monkeypox can spread. The virus can enter the body through a break in the skin, the respiratory tract, or the eyes, nose, and mouth.

Infected people in the UK have been urged not to have sex while they are experiencing symptoms.

It is a critical source of food in some parts of Nigeria, while it has become a delicacy in others.

In Nigeria, there are several bushmeat markets, and it is unclear how the ban would be implemented.

The ministry of agriculture has ordered veterinarians and other officials to step up surveillance in order to catch any cases of monkeypox in livestock.

Zoos, parks, conservation areas, and recreational centres were warned to ensure that animals and humans did not come into contact. 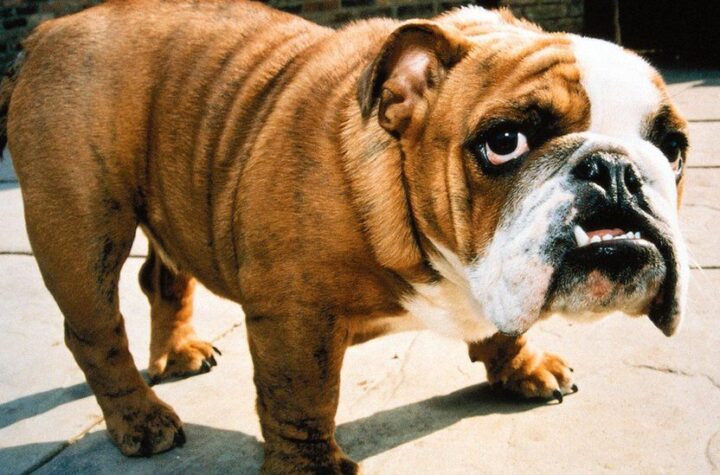 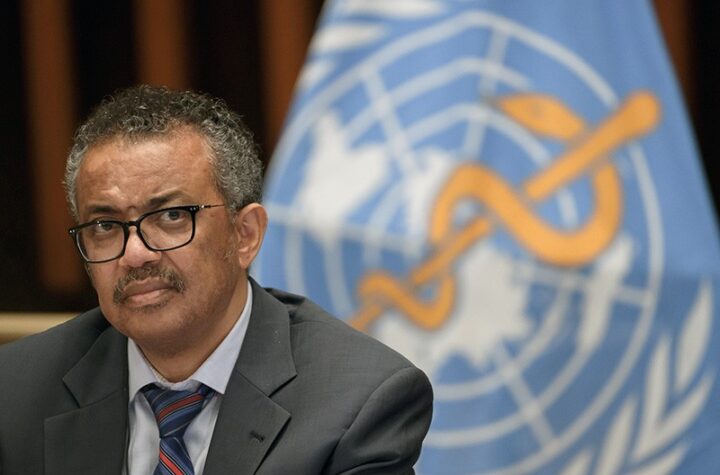 Covid, monkeypox, and wars pose major difficulties for the world, according to WHO