Leonardo DiCaprio is the name of a brand-new tree in science. Scientists at the Royal Botanic Gardens, Kew, say they wish to pay tribute to the actor for his role in preventing logging in the rainforest.

The tree, officially named Uvariopsis DiCaprio, can only be found in the Cameroon forest, which is noted for its extraordinary biodiversity.

When scientists and activists learned of plans to open up broad swaths of the Ebo Forest to logging, they were outraged. It is home to the Banen people and an assortment of rare flora and fauna, including endangered gorillas, chimps, and forest elephants, and is one of Central Africa’s largest, largely undisturbed rainforests.

International scientists submitted a letter to the government outlining the endangered animal and plant species.

Although the forest has yet to be officially proclaimed as a national park, the government later withdrew plans to allow logging.

Kew scientists’ “DiCaprio” tree will be the first plant to be officially named by Kew scientists in 2022, following its publication in the peer-reviewed journal PeerJ.

Glossy yellow blossoms sprout from the trunk of this little tropical evergreen tree. It is a member of the ylang-ylang family and is critically endangered. It can only be found in a small area of the forest.

Last year, Kew scientists and collaborators formally named more than 200 plants and fungi from across the world, including a pink lily from the same forest, an insect-trapping wild tobacco plant from Australia, and a Madagascar orchid with star-like blossoms that can grow in darkness.

Three of the 16 new orchid species discovered in Madagascar are assumed to be extinct in the wild due to habitat loss. One has vanished as a result of woods being cut down to produce plants for geranium oil, which is used in Europe’s aromatherapy sector.

It’s nearly impossible to quantify a species’ extinction danger until it has a scientific name, which makes extinction prevention difficult. According to Dr Martin Cheek, the list of jaw-dropping discoveries for 2021 is another reminder that this is our last chance to discover unknown species, name them, and protect them before they become extinct. 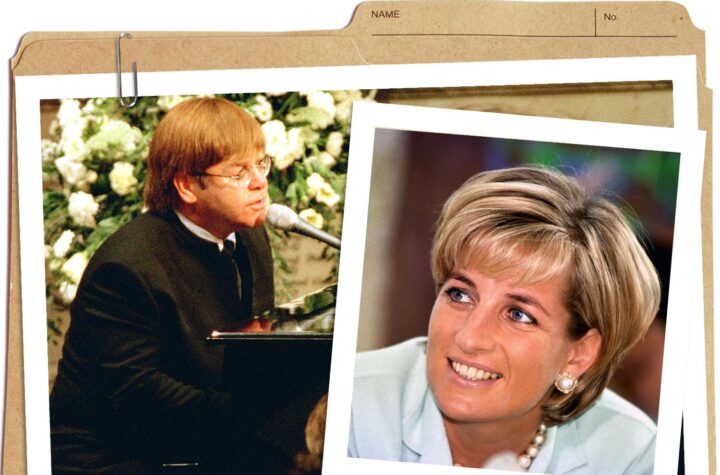 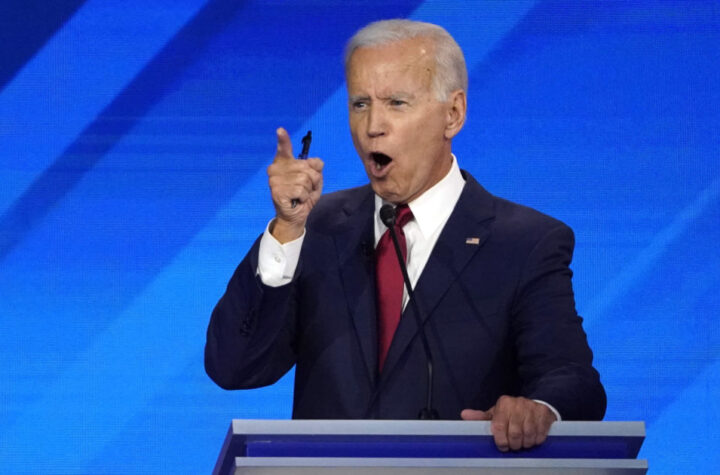 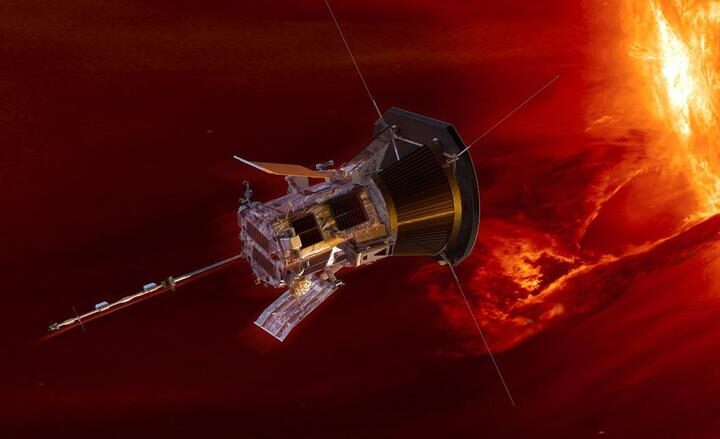