The Cairngorms have yielded the discovery of three new fungal species, two of which are unique to the UK and one of which was unknown to science.

While Acrodontium Antarcticum was discovered on the other side of the globe in Antarctica, Amanita groenlandica is an Arctic species.

The newly discovered species belongs to the genus Squamanita.

A rare parasitic fungus in the group is known as the “strangler” because of its capacity to enslave other fungi.

On two mountains, alpine grasslands contained violet coral fungus, among other discoveries. This species is among the most uncommon grassland fungi in the UK.

Because of its chilly environment and climate, the Cairngorms are home to Arctic-alpine species.

After 73 volunteers helped collect more than 200 soil samples last summer, the new findings were made feasible.

The James Hutton Institute in Aberdeen and the conservation nonprofit Plantlife oversaw the project.

Scientists from the James Hutton Institute took DNA from the soil and sequenced it.

According to Keilidh Ewan of Plantlife, the initiative provided unique insights into the species found in mountainous areas.

“The collaboration of scientists, environmentalists, and the local people has revealed some strange and magnificent species and provided evidence-based foundations against which the effects of climate and environmental change may be assessed moving ahead,” she said.

The more we know, the better we can safeguard these cherished places for the future. This assists us in understanding the threats that this delicate habitat is facing.

Parts of the Scottish provinces of Angus, Aberdeenshire, Moray, and Highland are included in the Cairngorms National Park.

However, there have been alarms raised about the harm that climate change poses to Scotland’s arctic-Alpine fungus and plant life.

According to experts from the University of Stirling, species were discovered to be moving farther north, up the Ben Lawers range. 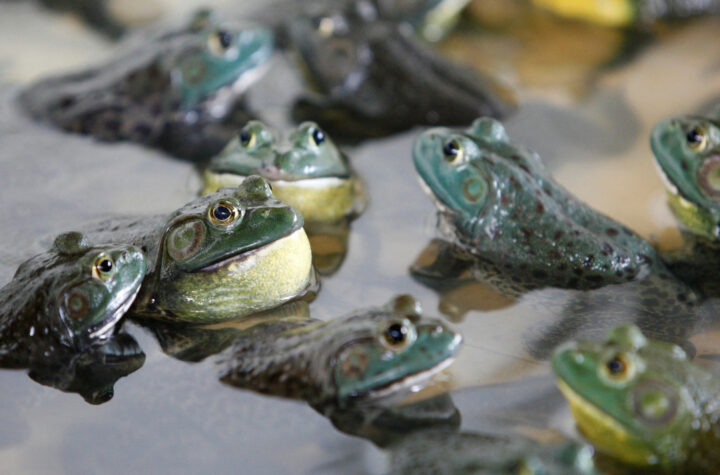 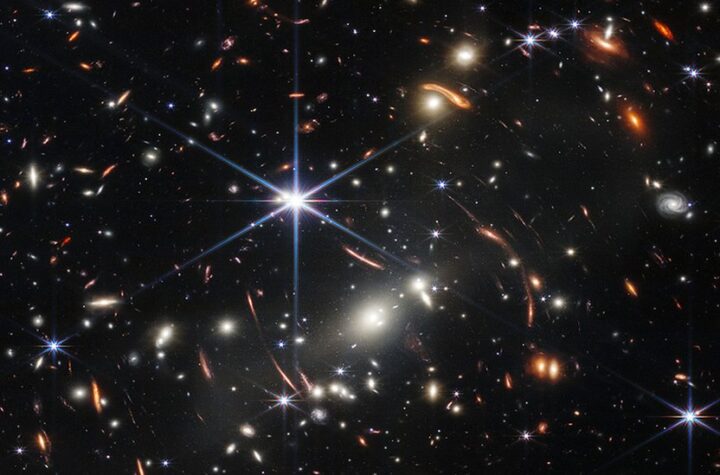 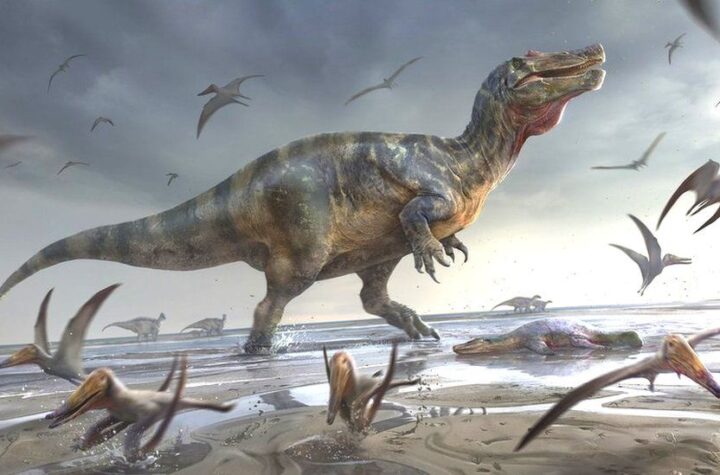