(Ghasiram Panda is the Programme Manager and Sandeep Chachra is the Executive Director of ActionAid Association. Views expressed are individual and need not necessarily reflect those of the organisation)

Sumita (name changed) passed her matriculation this year. However, she could not continue her higher education. Sumita stays in a village in the Keonjhar district of Odisha, and the nearest college is 20 kilometers away. Her parents cannot afford to provide for her further education. Sumita, doesn’t know of alternative pathways, including vocational education and skill development. Like Sumita, there are around two lakh girls who cleared their matriculation this year. Options for further education or skill development are limited for them. As most children are 15-16 years old at their matriculation, unless provided with information, counselling, access and support for further education or training, most of them, and especially the girls will be at risk of child marriage, trafficking and child labour. Raising the legal age of marriage from 18 to 21 will have little impact in the lives of Sumita, and her batchmates.

In Eliminating Child Marriage, a report published by ActionAid Association in 2017, an analysis of Census 2011 data showed that 103 million persons in India were married before reaching 18 years of age. Out of this, 85 million or 83% of the total number of child marriages were of girls. Even though the report showed that the percentage of women in India in the 20 to 24-year age group married before the age of 18 declined by around 20.6% over the two decades between 1992 to 2012 the number of child marriages, especially of young girls, remains very high.

It is in this context that The Prohibition Of Child Marriage (Amendment) Bill, 2021, needs to be viewed. The bill seeks to bring the minimum age of marriage for both men and women at par at 21 years, and it also increases the period a petition to nullify the marriage to be filed from before completing two years of attaining majority, to five years.

Would raising the minimum age of marriage to 21 years empower girls?

In an ideal situation, women, men and transgender persons should be able to take a call on their marriage, once they become adults. And while the Convention on Child Rights defines a child “as every human being below the age of eighteen years unless under the law applicable to the child, majority is attained earlier.” In India, and across the world there are differing legally prescribed minimum ages for various activities considered to be only the free choice of adults – working, voting and enrolling in the army. In India you can be a trained soldier at 18 years, the same age you can vote. However, in the context of marriage and a society dominated by patriarchy we need to recognize the vulnerable situation which women enter into and stay in. In view of this, it would be best if young women were able to build the means to assert more independence before entering marriage.

According to newsreports, the task force set up for the purpose had recommended that a comprehensive public awareness campaign be chalked out to encourage social acceptance of the decision and also sought access to schools and universities for girls, including transportation in the case of educational institutes in far-flung areas.

The question that begs answering is when will we see more effective work on empowering children, especially young girls so they can choose education and employment, rather than being forced to enter into child marriage or early marriage. This is the key issue to work on.

And what happens to child marriages that are not stopped?

Another question that demands an urgent reckoning, is what do we do to protect the rights of children who are in a marriage. The current law only makes child marriage voidable at the option of the minor involved. It can be argued that this protects the position of the child spouse, as it helps her maintain a claim on property. However, the continuing validity of a child marriage creates another realm of vulnerability for the child spouse, especially the wife. Section 375 of the Indian Penal Code excludes rape if it is with a wife who is over 15 years of age (and 13 years of age in Manipur). The Protection of Children from Sexual Offences (POCSO) calls for punishment for sexual offences with a child under the age of 18 years, and the Criminal Law Amendment Act, 2013 inserted section 42A in POCSO to give the Act an overriding effect. However, courts have continued to give benefit of exception under IPC to sex with a child wife.

An amendment in the Prevention of Child Marriage Act protecting child spouses, especially girl wives, from what is essentially a statutory rape, may help give the additional direction to courts and the criminal justice system.

What is a more effective solution?

Working with communities, community leaders, panchayati raj institutions and local administrations, ActionAid Association has been able to achieve advances in preventing child marriages across 20 states. For example, the several traditional forums of tribal communities in Odisha, Rajasthan and Jharkhand have passed resolutions in their meetings to end child marriages in their communities. Traditional leaders of Rajasthan have also been sensitized during the akkha teez, as a result of which more than 62 child marriages were stopped and/or postponed till they are older.

ActionAid Association has also been instrumental in the formation and strengthening of the District Level Task Forces in several states. In Bihar, the process has been expanded to Sub- Divisional and Block level task force. With a focus on increasing convergence and coordination among the line departments, support has been extended to these districts to develop District Action Plans for empowering adolescents and ending child marriage. With this preventive approach and with support of both communities and local administration more than 2,903 child marriages have been successfully prevented in 51 different districts of Bihar, Jharkhand, Odisha, Rajasthan and West Bengal. It is important to mention here that 70 such child marriage cases were prevented basis the information given by the affected boys and girls.

To help girls like Sumita, what is needed is more work on empowering children, especially the girls. This calls for greater efforts in ensuring protection mechanisms at the block and district level are responsive and effective, and avenues of education and livelihood are provided for girls and young women from vulnerable communities with urgency. Large scale state and civil society led sensitization and campaigning efforts to change societal mindsets and imageries will go a long way in empowering adolescent girls and women to assert their rights and enjoy equal futures. 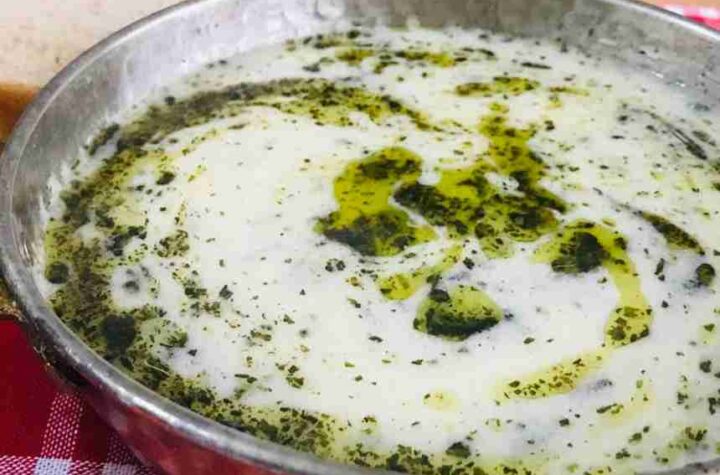 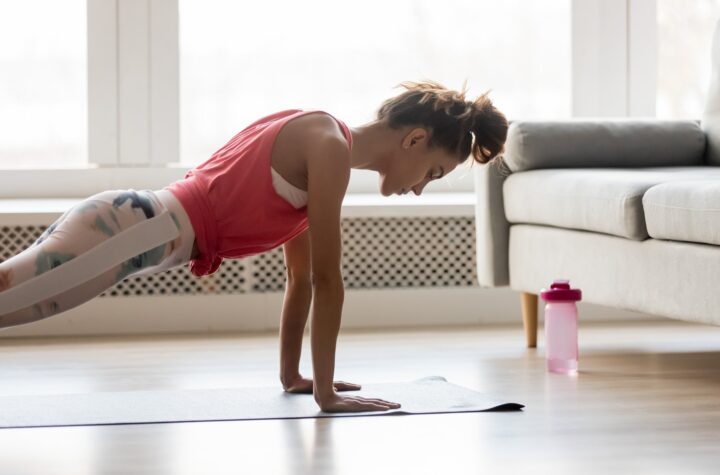