Scientists say they’ve uncovered the remains of Europe’s largest land-based dinosaur on the Isle of Wight.

The remains of the predator, which reached more than 32ft (10m) long and lived approximately 125 million years ago, were discovered by palaeontologists at the University of Southampton.

The prehistoric bones belonged to a carnivorous spinosaurid dinosaur with two legs and a crocodile-like face.

Chris Barker, a PhD student who led the study, described it as a “giant animal.”

The bones, which comprise the pelvis and tail vertebrae, were discovered on the Isle of Wight’s southwest coast.

After the geological strata in which the remains were discovered, the predator was given the name “white rock spinosaurid.”

“This was a massive beast, measuring over 10 metres in length and weighing several tonnes,” Mr Barker said.

It would have lived at the start of a period of rising sea levels and would have hunted for food in lagoonal waters and sandflats.

“We haven’t given it an official scientific name because it’s just known from fragments at the moment,” said Darren Naish, a co-author of the study. We’re hoping for more remains to turn up soon.

Nick Chase, a dinosaur hunter from the Isle of Wight who died just before the COVID epidemic, discovered the majority of the specimens.

“I was searching for dinosaur remains with Nick and found a lump of the pelvis with tunnels carved into it – each around the size of my index finger,” said Jeremy Lockwood, another co-author of the paper and a PhD student at the University of Portsmouth and Natural History Museum.

They were most likely produced by bone-eating larvae of a scavenging beetle. It’s an intriguing concept that this colossal killer ended up as food for a variety of insects.

The discovery follows prior research on spinosaurids by a team from the University of Southampton, which published a publication in 2021 detailing the discovery of two new species. 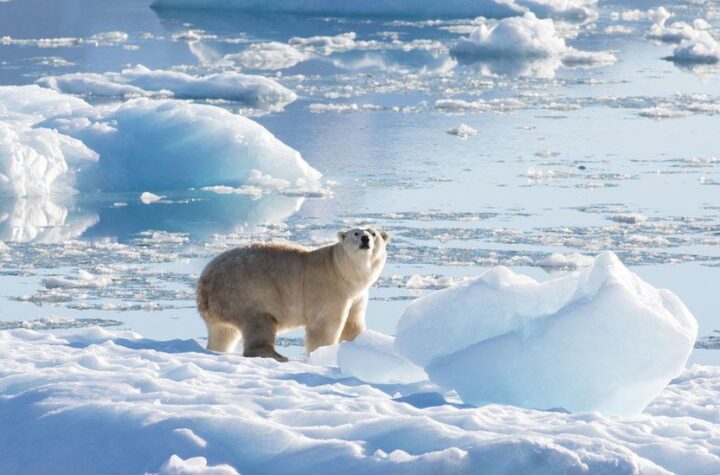 Some Greenland polar bears adapt to hunt without sea ice 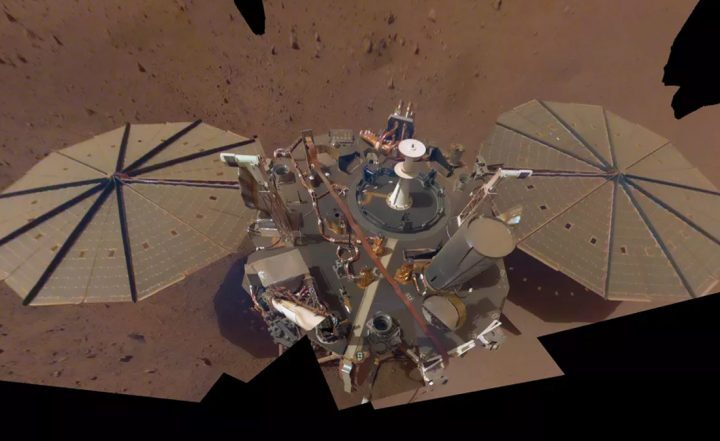 Before it loses power due to dust, NASA’s InSight Mars Lander shares one last selfie