The Central American country of El Salvador has become the first nation in the world to legalize bitcoin. The move is considered historic in view of the confusion surrounding cryptocurrencies in countries around the world.

The Parliament of El Salvador saw great support for legal recognition of Bitcoin. A total of 62 members out of 84 voted in favor of President Naib Bukele’s proposal to accept bitcoin as a currency. It will take about 90 days for this law to be fully implemented, after which bitcoin can be used for transactions.

Just before voting in Parliament, Bukele tweeted about the move that “will bring financial inclusion, investment, tourism, innovation and economic growth to our country.” Bukele also described the passing of the bitcoin law as historic.

Bukele made it clear that the use of bitcoin would be completely optional for people. Also, the use of US dollars will continue in the country as before. The President of El Salvador also talked about giving a government guarantee to convert bitcoin into dollars at the time of every bitcoin transaction.

According to President Bukele, the use of bitcoin will make remittances easier for Salvadorans living abroad. The economy of El Salvador is heavily dependent on remittances from people working outside the country. According to the World Bank’s remittance data, about 20% of Salvador’s GDP in 2019 was only remittances. This ratio is among the highest in the world.

As part of a pact with the US, the Taliban may not proclaim a new administration until August 31 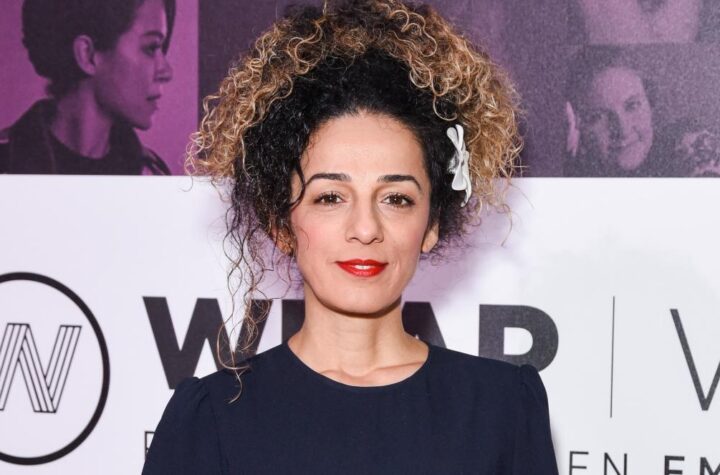