The announcement that comes amid an increasingly bitter diplomatic and trade spat with China, Morrison on Wednesday said Australia will spend $580 million to upgrade four northern military bases and expand military exercises with the United States.

Australia must expand its military estate in the Northern Territory to be able respond to unspecified tensions in the Asia-Pacific region.

“Our objective is a free and open Indo-Pacific, to ensure a peaceful region, one that, at the same time, Australia is in a position to always protect its interests,” Morrison told reporters in Darwin.

Though Morrison didn’t directly reference China on Wednesday, Australia’s military focus on the Indo-Pacific area comes amid rising competition between the two for influence in the region in recent years.

Prompting trade reprisals from Beijing, relations between Australia and China still did not look good even further after Canberra called last year for an international inquiry into the origins of the coronavirus.

Work on upgradation will begin this year and be finished by 2026.The funds are part of an Australia defence plan that will see Canberra spend $270 billion in the next decade to improve Canberra’s long-range strike capabilities

Australia and the U.S. will hold the biennial war games in the upcoming month of August. Approximately 2,000 U.S. Marines are already in Australia’s north as part of annual joint training activities and probably more than 30,000 troops participate in the exercises off Australia’s east coast.

“The United States and Australia have been deeply engaged in defence cooperation for over half a century,” said Michael Goldman,.

“We will continue to look for additional ways to partner with Australia, as our ally, to advance the security and prosperity of Americans, Australians, and the peoples of the Indo-Pacific region.” said Chargé d’Affaires at the U.S. embassy in Canberra.

The latest Australia military upgrade announcement comes just days after one of the country’s most senior security officials said liberal democracies must brace for war. 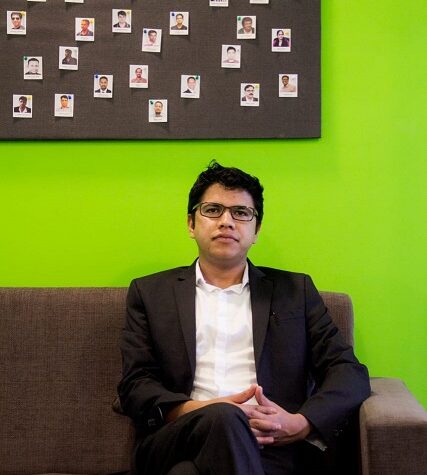 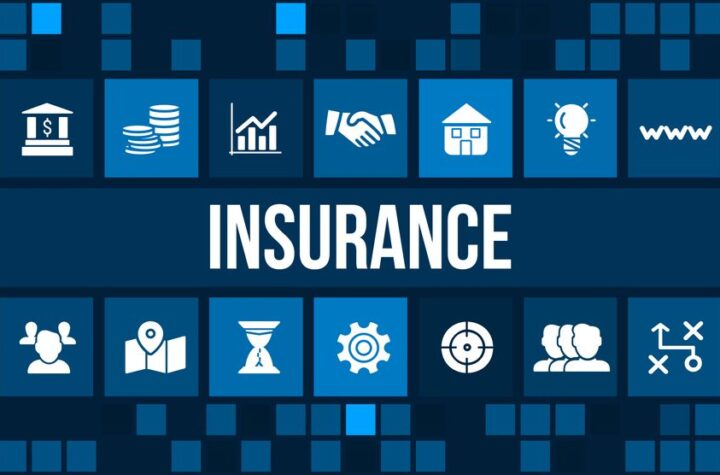 XPCover Technologies: The Distinguished One In The Insurance Business 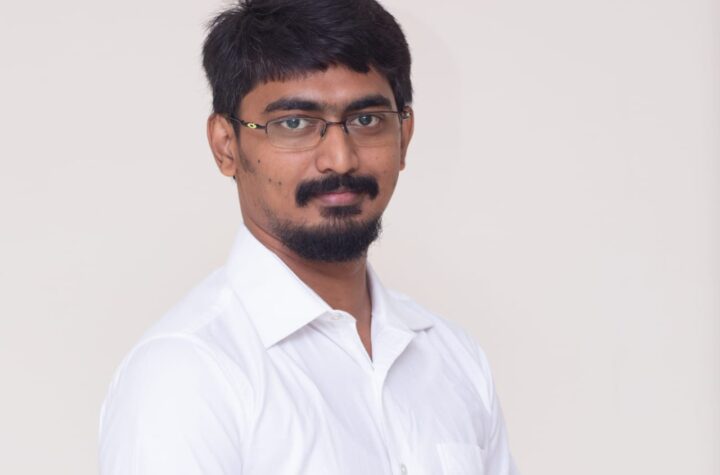