Humans have always been fascinated with gigantic things. Size is often related to strength and strength has always attracted humankind. Among many of the heavy things some of the weirdest things are:

Insects are tiny creatures they are often regarded as the lightest living being but not every insect is the same. The rhinoceros beetle is the heaviest insect in the world. The adult rhinoceros beetles weigh around 3.5 ounces (100 grams).

The “Cullinan” holds the title of the world’s largest diamond. The rough diamond weighs around 3,106.75ct and has worth $2 billion. The rough Cullinan diamond was later cut into nine large stones and several smaller ones and was valued for millions.

Najmat Taiba means Star of Taiba is the heaviest ring and weighs 64 kilograms. It is studded with 5kg of diamonds, 615 Swarovski crystals, and other precious stones and values around US$3 million (Dh11m).

Jon Brower Minnoch was the heaviest person recorded ever. He was 1,400 lb (635 kilograms) at his peak weight, which is almost equal to 100 stone.

Minnoch’s weight continued to increase until he got a cardiac arrest and respiratory failure and got hospitalized. He also holds the record for the greatest weight difference between a married couple. He married Jeannette who weighs around 50 kg.

The gold used n the coin was extracted from the Australian mines. The coin is exhibited at the Perth mint, and it attracts visitors from across the globe.

“Buddha and his Dhamma” which weighs 2,000 kg is the heaviest book. The book was inaugurated in Agra, India. The book is originally written by Dr. B R Ambedkar on Buddha’s life and was later etched on a stainless steel tome which weighs around 2000 kg. 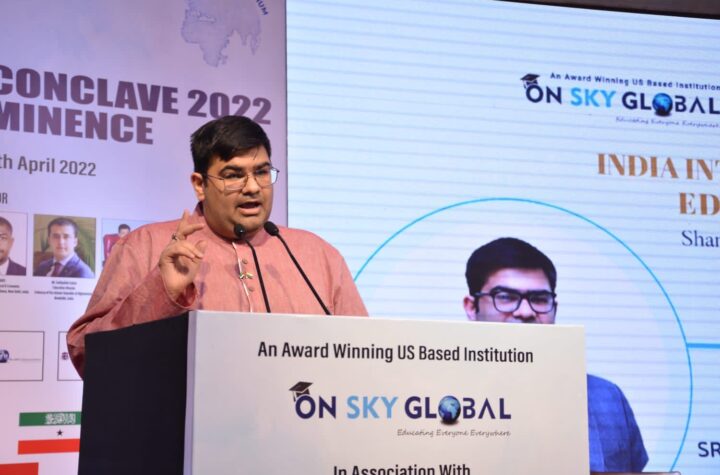 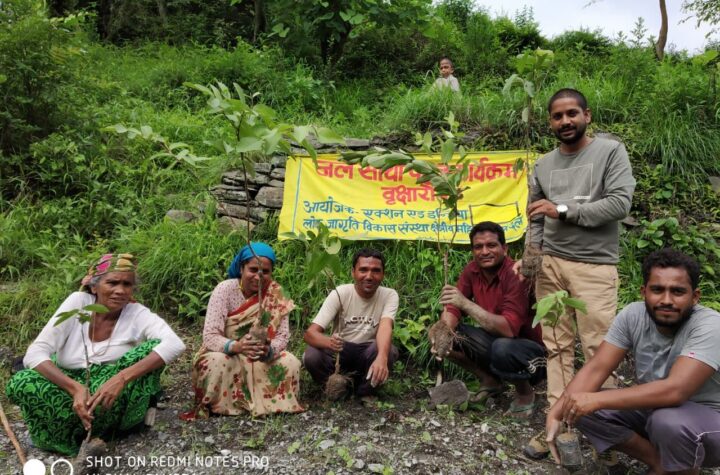