Web series titled “The Mirage” marks the debut of popular Bollywood actor Raja Bherwani, which features him in the lead role. The story is a revenge-based family tale with a unique concept that claims to pique their audience’s interest with their intriguingly brain-teasing storyline and their well-written characters. The web series is produced by Yashvvi Films and has completed its shooting. It will likely be released soon for the audiences.

Raja, who has acted in several films and TV serials over the past two decades, says working in his debut web series was fun.

“OTT platforms have changed the way we consume films and shows. The transition from films to TV serials and then web series is challenging, but the basic craft remains the same. The Mirage is a compelling and highly intriguing story where I play a cop. Playing a cop on screen is not new to me, but this time the character is more intense & complex. I can’t wait to begin this new journey! The incredible cast and team of The Mirage made it smooth. We had a lot of fun working on the series,” he says.

Raja also shares that he is set to make his debut as a talk show host interviewing his fellow actors from the Film fraternity which is produced by Suniel Shetty. He is also acting in a film alongside Suniel Shetty, who is also the film’s producer.

Raja also plays in the Celebrity Cricket League (CCL) on behalf of Mumbai Heroes, the team owned by superstar Salman Khan and his brother Sohail Khan. He is also a part of the Boxy Boys cricket team & Actors Cricket Bash (ACB). 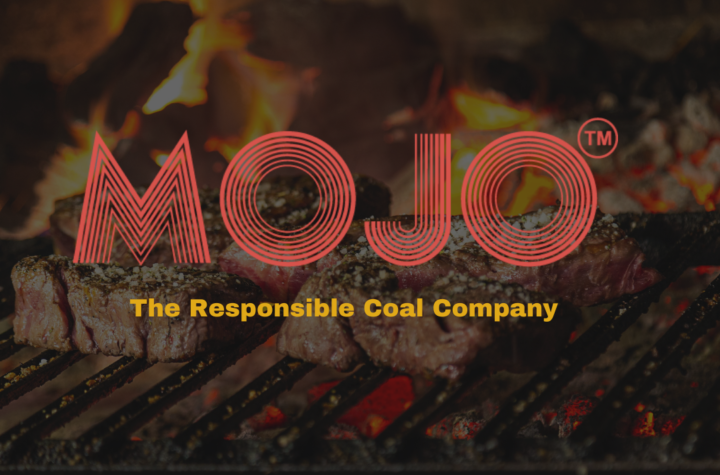 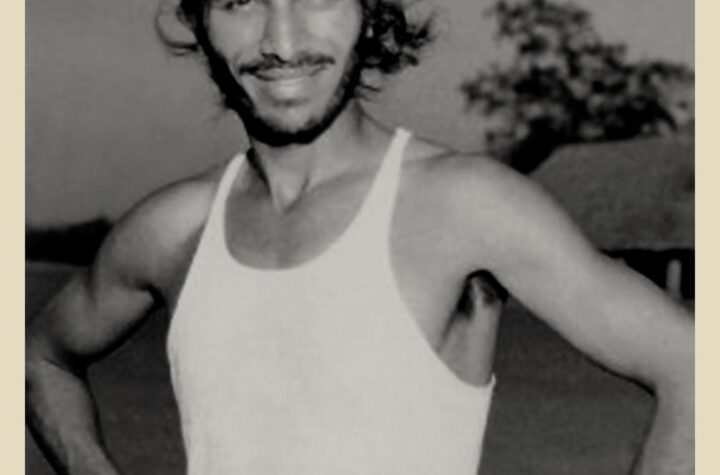