According to the chairman of the International Energy Agency, Russia may stop exporting gas to Europe this winter.

According to Fatih Birol, a total shutdown is not the most likely scenario, but Europe needs to develop backup measures just in case.

Officials from Russia claim technological difficulties and deny that it was done on purpose.

Before the invasion of Ukraine, Europe imported roughly 40% of its natural gas from Russia; this percentage is now closer to 20%.

According to Mr Birol, the current Russian cuts in gas supplies are “strategic.” The falls are making it more difficult for European nations to fill up their gas stocks this winter and giving Russia more clout.

Only 40% of Nord Stream 1, one of the main pipelines carrying natural gas from Russia to Europe, was being used last week. The Russian argument that this was brought on by “technical difficulties” is disputed by many specialists.

Gas supply shortages are still being reported around Europe. The Russian state-controlled gas giant Gazprom told the Italian energy company Eni on Friday that it had only delivered half the gas it had ordered, and Slovakia and Austria have also reported declines.

Poland, Bulgaria, Finland, Denmark, and the Netherlands have had their deliveries of Russian gas suspended after they refused a demand to pay in Russian roubles. France claims that it has not received any Russian gas from Germany since June 15th.

European nations decided last month to try to fortify their storage facilities to fend off the erratic gas prices. With the most recent statistics indicating they are at roughly 55 per cent, they collectively agreed to reach at least 80 per cent capacity by November.

By using more coal-fired power plants and, if possible, extending the lifespan of nuclear power plants, Mr Birol claimed that the ongoing gas issue now justifies taking immediate, emergency measures to cut demand. He claims that severe measures might be required if the Russian gas supply was completely cut off. 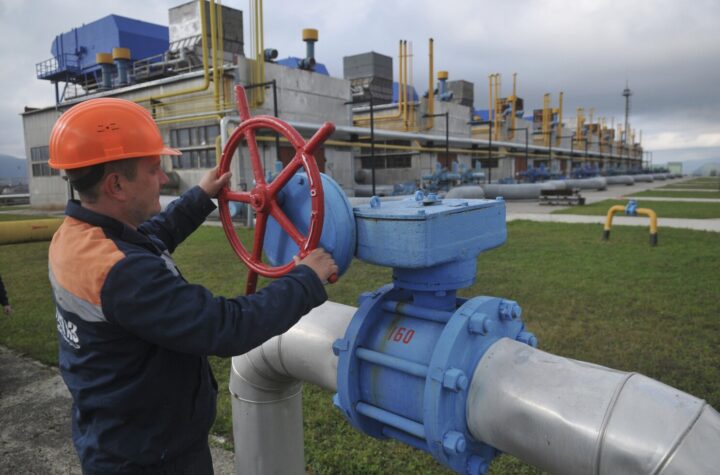 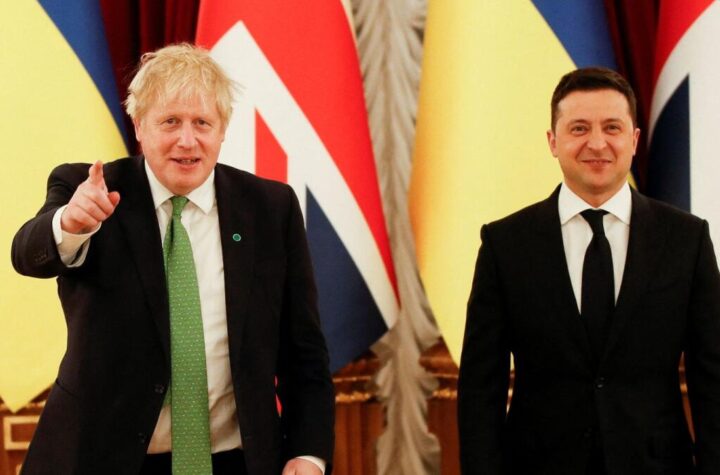