The improvements, according to Meta, are intended to make it easier to understand how consumers’ data is used.

Regulators and campaigners have already chastised the corporation for its handling of client data.

The upgrade excludes WhatsApp and a few other products.

By default, a new setting will allow users more control over who can read their posts. Furthermore, existing controls over which advertisements users see are integrated into a single interface. In addition, the corporation is changing its terms of service.

Meta’s chief privacy officer, Michel Protti, stated in a blog post that the company intended to “better communicate what is expected of us and those who utilise our services.” He stated that this would include information on when the corporation may disable or terminate accounts as well as additional information on what happens when an account is erased.

Meta also claims to be disclosing more information on the categories of third parties with whom it exchanges and receives data, as well as how data is exchanged throughout its products.

Users do not need to take any action in response to the policy changes in order to continue using Meta products, but those who do not accept the changes “are free to exit our services,” according to the company.

The revisions, which take effect on July 26, are an attempt, according to Meta, to balance a desire to simplify policy with “increasing demand from regulators and in privacy regulations to be more comprehensive.”

The corporation warned in February that “regulatory obstacles” were likely to restrict future expansion.

The US Attorney General for the District of Columbia, Karl Racine, filed a lawsuit against Meta CEO Mark Zuckerberg on Monday, alleging that he was involved in the 2016 Cambridge Analytica incident. So far, Meta has been silent on the matter. 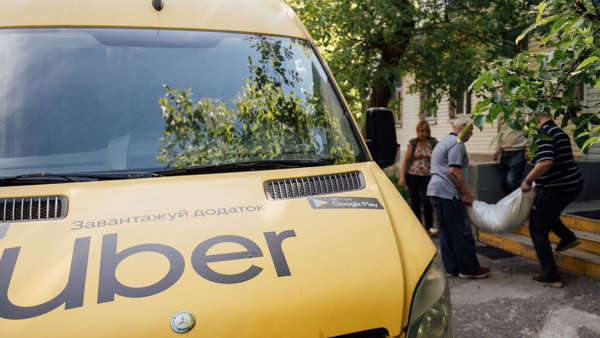 In Ukraine, Uber is used to provide emergency meals 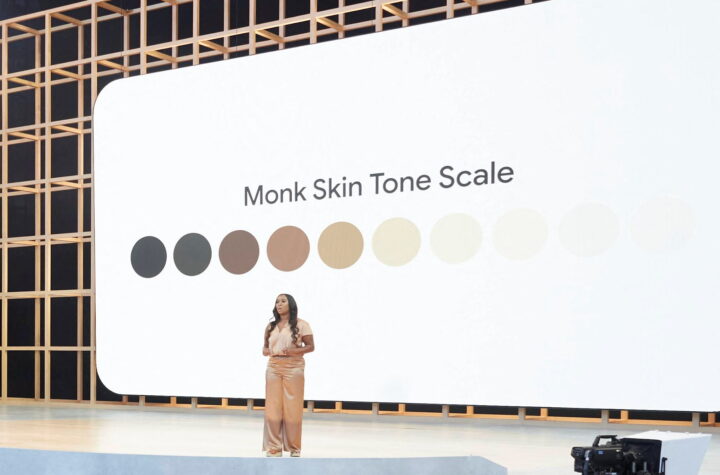