Joe Biden, after defeating Donald Trump to be projected as the 46th President of the United States changed his Twitter bio “President-Elect, husband to (Dr. Jill Biden) proud father and grandfather. Ready to build back better for all Americans.”Meanwhile, Kamala Harris also changed her Twitter bio as, “Vice President-Elect….Senator, Wife, Momala, Auntie. Fighting for the people. She/her.”
Kamala and Harris made history as Biden is set to be the oldest president in US history and Kamala will become the first American of Indian descent to be named for the vice president post in the US. 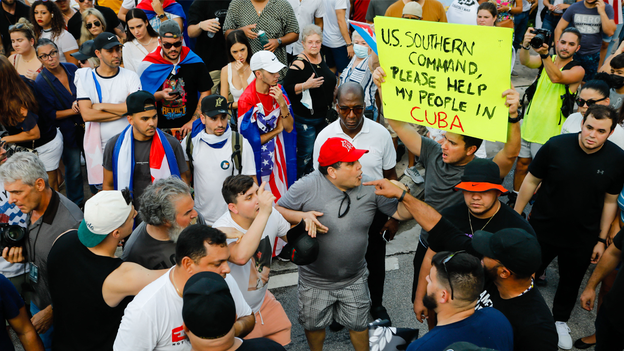