A century and half after they were criminalized by law, members of de-notified tribes, their organisations and others will convene once again on 31st August to celebrate and remember “Vimukti Diwas” or “liberation day”. This marks the day in the year 1952, when the Criminal Tribes Act of 1871, was finally repealed and the so-called “criminal tribes” were “de-notified”.

The “de-notified” communities mark this occasion as a landmark in their ongoing struggle for liberation from a life that remains bound in the shackles of discrimination, stigma and oppression.

Through Criminal Tribes Act of 1871, which covered the province of Bengal, was extended in 1911 to the Madras Presidency and across Colonial India in 1924, the colonial British Government, criminalized over 200 semi-nomadic and nomadic communities. Some say that this regressive legislation was driven by the racial hatred obtaining from discrimination of roma peoples seen across Europe.

“Gypsies”, often a pejorative used to describe the nomadic roma peoples, represented what European civilisation was not, challenging settled life and indeed the emerging capitalist order. Always viewed with fear and kept outside the social order, the nadir was in the mass genocide the roma people faced at the hands of Nazis, when several hundred thousand “romani” people were murdered. Historical research tells us, that the roma people trace their descent back to the Punjab region of India, and their language to Sanskrit.

While connections between the roma peoples of Europe and de-notified communities in India, may be lost in the mists of time, it is important to recognize that both groups are nomadic or semi-nomadic in nature and have suffered greatly and in similar ways.

While colonial mindsets may have driven the move to criminalize nomadic communities, we need to recognize that caste considerations were also an important dimension on why this legislation remained in force, and especially how even after the repeal of the Criminal Tribes Act, the stereotyping and discrimination continues.

In the list of criminal tribes were included much of India’s performing artists – musicians, singers, gymnasts, tightrope walkers, story tellers, those who entertained with animals such as snakes, monkeys, bears. Also included were pastoral nomads, traders of milk and animal products, herders. There were also artisans who worked with iron, clay, bamboo, and repaired and polished utensils, implements; petty traders who carried merchandise from place to place. Lastly there were those who survived on charity and providing spiritual services – the fakirs, mendicants, fortune tellers, faith healers and traditional healers. All these communities have contributed much to the social, economic and cultural framework of India. But there is little doubt that the erstwhile “criminal tribes’, the de-notified communities have and continue to suffer from the consequences of neglect, distrust and prejudice, from society and the state.

After Independence, even the champion and leading global voice on social rights and equality, Dr Ambedkar, had to overcome his initial hesitancy to agree on the right to vote for criminal tribes. Dr Ambedkar has remarked on how ‘crime’ played an important role in the life of ‘criminal tribes’: “Not only are they not civilized but some of them follow pursuits which have led to their being classified as criminals.

A vocal advocate for the repeal of the Criminal Tribes Act, 1871 and one who considered it as a blot on the law book of free India, India’s first prime minister, Jawaharlal Nehru, said that while the repeal of the Act in 1952 had given him “much pleasure”, he feared “left to themselves suddenly, they might drift into wrong courses” and that without expenditure on rehabilitation during this time, the government might later “have to deal with this problem in a different way involving questions of law and order.

Consequent to the repeal of the Criminal Tribes Act, many states enacted a Habitual Offenders Act, that allowed the criminal justice system to continue to treat de-notified communities as suspect. These acts remain on the statute book despite a widespread demand for their repeal.

Seventy-five years of Independence have seen the appointment of numerous statutory commissions, including the recent Renke (2006) and Idate (2015) Commissions. There have been many promises made by political parties, including in the most recent national elections. However, the de-notified communities continue rank amongst the most stigmatised, discriminated and socio-economically deprived in our country, facing routine harassment from the police and society, and a silence from development administration. De-notified communities score lowest on several indicators, including possession of land and housing; and other social indicators; and high on incarceration. 98% of de-notified communities, the Renke Commission pointed out, are landless. Under lockdowns, their traditional occupations, which in any case were critically threatened in the new economy, were served a veritable death blow. Their traditional skills and resources are no longer suited to the opportunities of the new economy, making it impossible for them to live a life of dignity.

An enduring place of dignity therefore must start with an effort of enumeration and statutory notification of de-notified tribes in the Census of 2021, paving the way of building a strong argument for reservation of persons belonging to nomadic tribes and de-notified tribes (NT-DNT) in public and private spheres. This may require new categories or sub- categories among existing Scheduled Caste (SC) and Scheduled Tribe (ST) lists, for at least those who are listed in SC/ST categories, while addressing the core need of cementing identity.

To both protect and advance the rights of de-notified Communities, a permanent Commission for De-notified tribes will be an important step, as will be a national campaign aimed at sensitising de-notified communities about their rights, as well as for the society to give up their historical prejudices against these groups. Violation of rights of de-notified communities must be made punishable by law. A focussed effort needs to be made to ensure that members of the community are given alternative livelihood options such as collective and cooperative enterprises, as also land and forest rights. They need positive affirmation and development policies that serve their long overlooked aspirations.

A new chapter of future, needs an articulation of aspirations of more than 11 crore Indians from more than 500 nomadic and semi nomadic groups and around 150 de-notified tribes as the Renke Commission counted in 2008. Such an advance will address one of the long un-addressed questions of nation building of a just and equal country for all, irrespective of class, caste, race and religion. It will be a message of hope not just to the “gypsies” – the nomadic, semi-nomadic and pastoral communities under the de-notified tribes, but indeed for roma peoples across the world. Let us ensure that the 21st Century sees this vimukti!

Disclaimer: The views expressed are personal and they do not reflect the opinion of Euro Global Post. 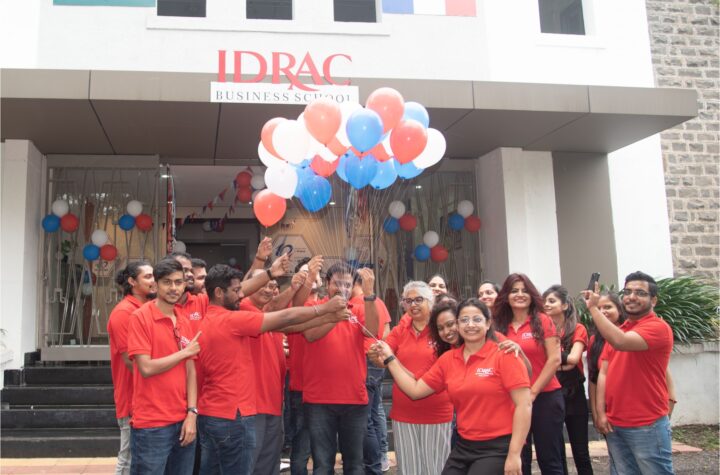 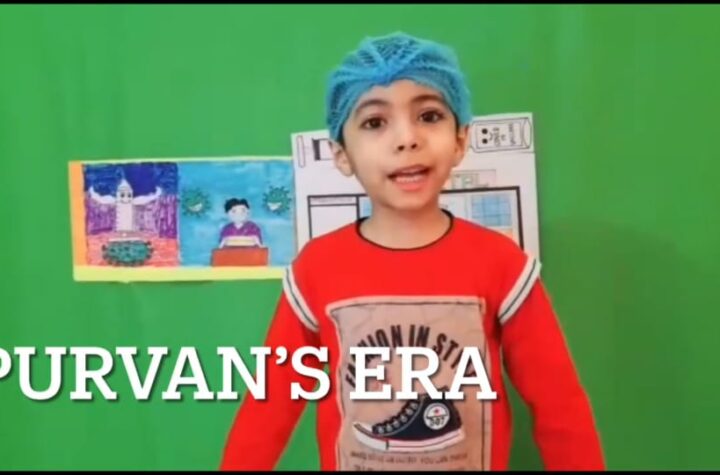