The family of African American George Floyd appealed Tuesday for sweeping police reform on the anniversary of his murder by a white officer as they met President Joe Biden at the White House.

The daughter of George Floyd said on Tuesday her father was going to “change the world” one year on from the black man’s murder by a white police officer, as the family pushed Washington to reach a deal on law enforcement reform.

“The Floyd family has shown extraordinary courage, especially his young daughter Gianna, who I met again today,” Mr Biden said in a statement after talking with several members of the Floyd family in the White House.

Floyd, a 46-year-old Black man who had been handcuffed by police, was killed by a white officer kneeling on his neck for more than nine minutes.

His death prompted protests against racism and police violence in numerous cities around the United States and in other countries and led to policing-reform efforts at the state and national level.

“We need to be working together to make sure that people do not live in fear in America anymore,” Philonise Floyd, a brother of George Floyd, told reporters on Capitol Hill as he stood alongside House of Representatives Speaker Nancy Pelosi, a Democrat, and other lawmakers who promised to secure passage of the legislation, currently stalled in Congress.

“We hope to bring comfort to your family by passing this final bill very soon,” Pelosi said.

He told reporters he was “hopeful” that a deal could be struck on the police reforms after the Memorial Day holiday this weekend. “I got a chance to spend a lot of time with Gianna and the family,” he said. “They’ve been wonderful.” 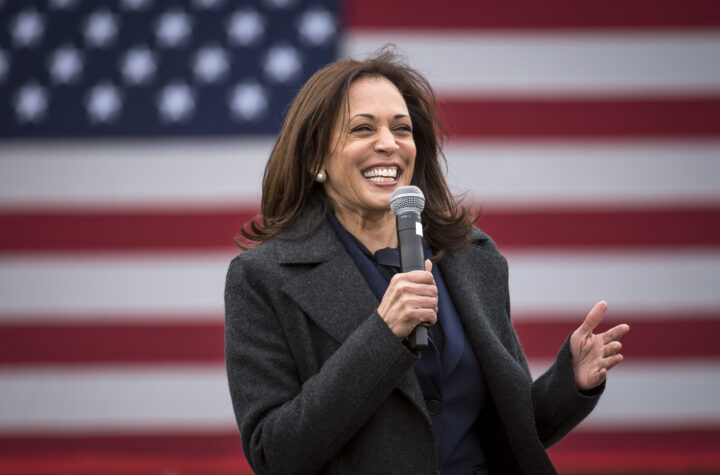 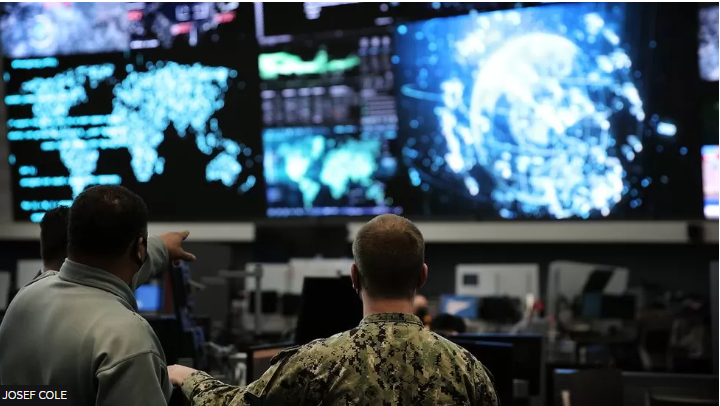 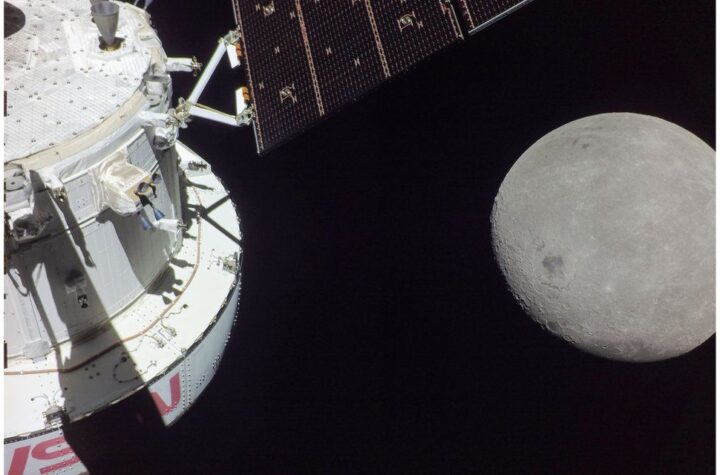 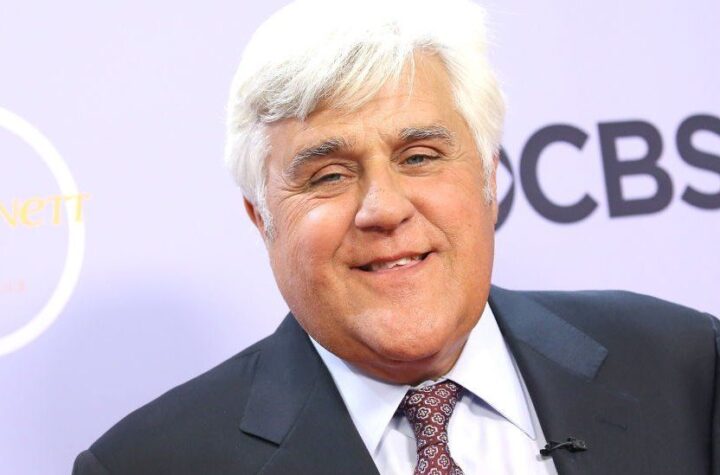 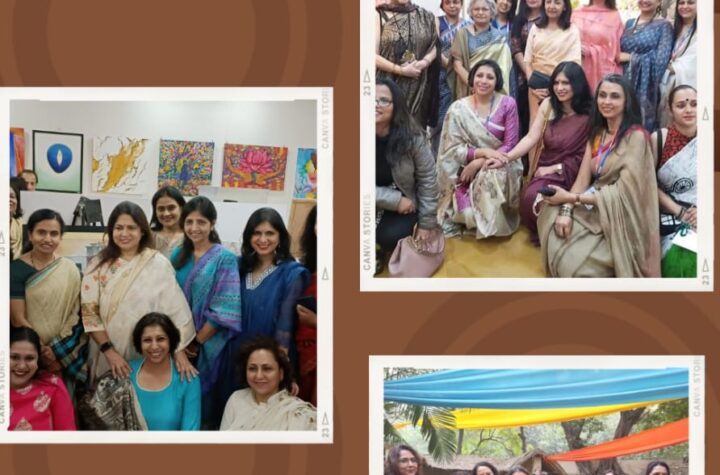