Even as its owner reported its slowest revenue growth in a decade, Facebook stopped losing users as 2022 began.

According to parent company Meta, the number of daily active Facebook users increased to 1.96 billion in the first three months of the year.

This was a sharp contrast to the previous year when the social network recorded its first-ever user decline.

As a result of the collapse, the company’s market value was wiped out by billions.

The company’s stock has practically halved since officials announced the decline in February.

However, shares rose 19% in after-hours trading on Wednesday.

Revenues in the first three months of this year were just 7% higher than in the same period last year, totalling $27.9 billion.

Businesses are cutting back on advertising, according to analysts, as they deal with mounting costs and economic uncertainty, owing in part to the conflict in Ukraine.

While Google and Facebook have long been the go-to sites for online advertising dollars, they are seeing more competition as upstart platforms like TikTok gain traction and Amazon enters the market.

Alphabet, Google’s parent company, reported a 22% increase in advertising revenue in the first three months of the year, which was slower than analysts expected, while Snap, a smaller company, also warned of problems.

Mr Zuckerberg stated that the company was investing in its video “Reels” to compete with TikTok and that ad sales would catch up.

On the other hand, Meta is dealing with Apple’s new privacy laws, which make it more difficult to target ads. According to the corporation, the adjustments might cost them $10 billion in missed revenue this year.

The company predicted revenue of $28 billion to $30 billion in the following months, which was lower than analyst expectations.

This, according to Meta, was due to several issues, including the conflict in Ukraine and the possible impact of regulatory reforms in Europe.

Overall, Meta’s profits for the quarter were $7.46 billion, which was higher than experts predicted but still down 20% year over year. 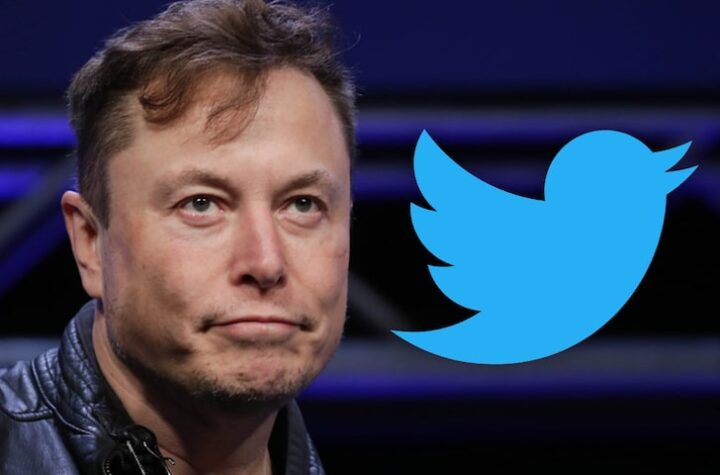