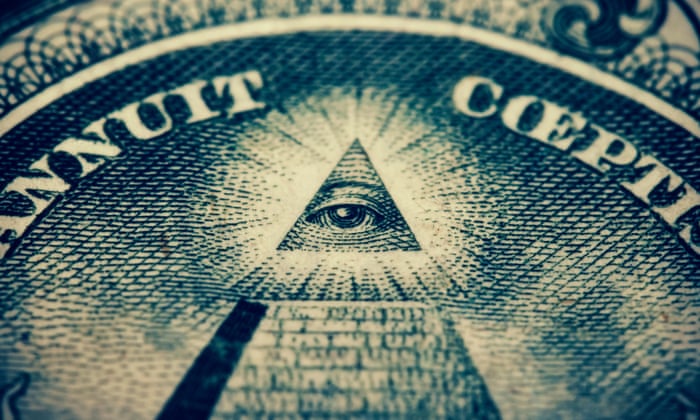 However, Illuminati is historically believed to be founded by Bavarian Illuminati, an Enlightenment-era secret society in Bavaria, part of modern Germany but the theory has taken several turns. There is also a rumor about it that it is a group of international elites controlled by Lucifer the Devil himself.

Many popular celebrities and influential people are allegedly associated with it. Some of the famous Hollywood celebrities that are generally linked with the brotherhood are Katy perry, Justine Bieber, Miley Cyrus, Madonna, Britney Spears, Lady Gaga, Kanye West, Eminem, Rihanna, and the list goes on and on.

Remember whenever you talk about it there is an all-seeing eye that is watching you. 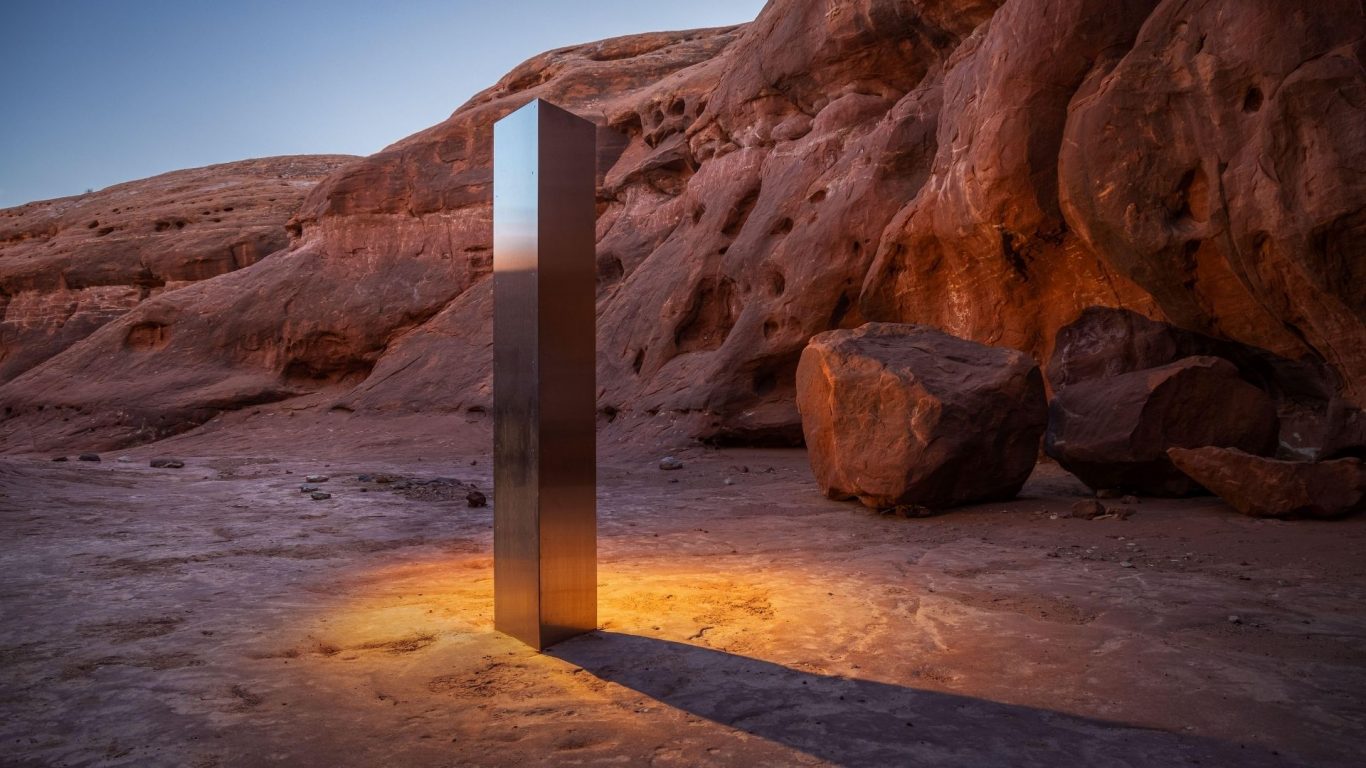 2020 has been the year of terrible wonders and adding to the list are shiny monoliths that just appear out of nowhere and disappear. The monoliths are driving netizens crazy. Many are linking it with the Science fiction movie Space Odyssey where Monoliths are machines built by an unseen extraterrestrial being. Till now more than dozens of monoliths have been spotted in different parts of the world and some conspiracy theories state that it is the work of aliens, these are portals for them to enter the human world. Some believe they are signals for the human world by aliens or some believe that it is just mischief. 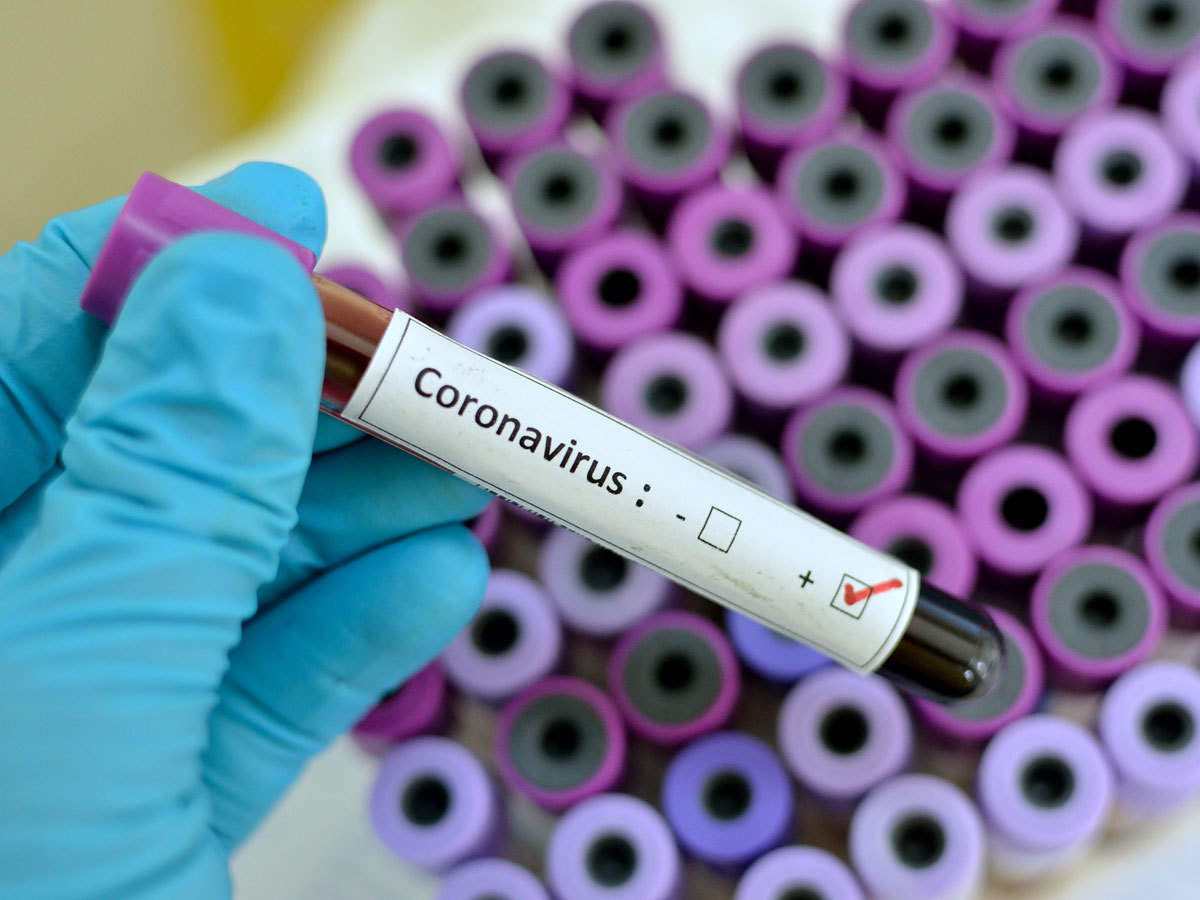 Some conspiracy theories claim that the coronavirus is artificially generated in a lab in China. Some theories also claim that the reason behind this pandemic is 5G. Some even blame Bill gates and Big pharma companies for spreading the rumors to gain wealth. 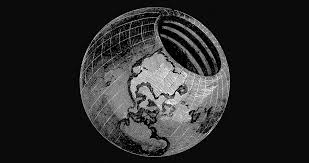 In some conspiracy theories, the earth is believed to be hollow and there can be a different civilization living on the other side. The theory was first proposed in the 17th century by Edmond Halley and since then its believers are looking for its proofs. 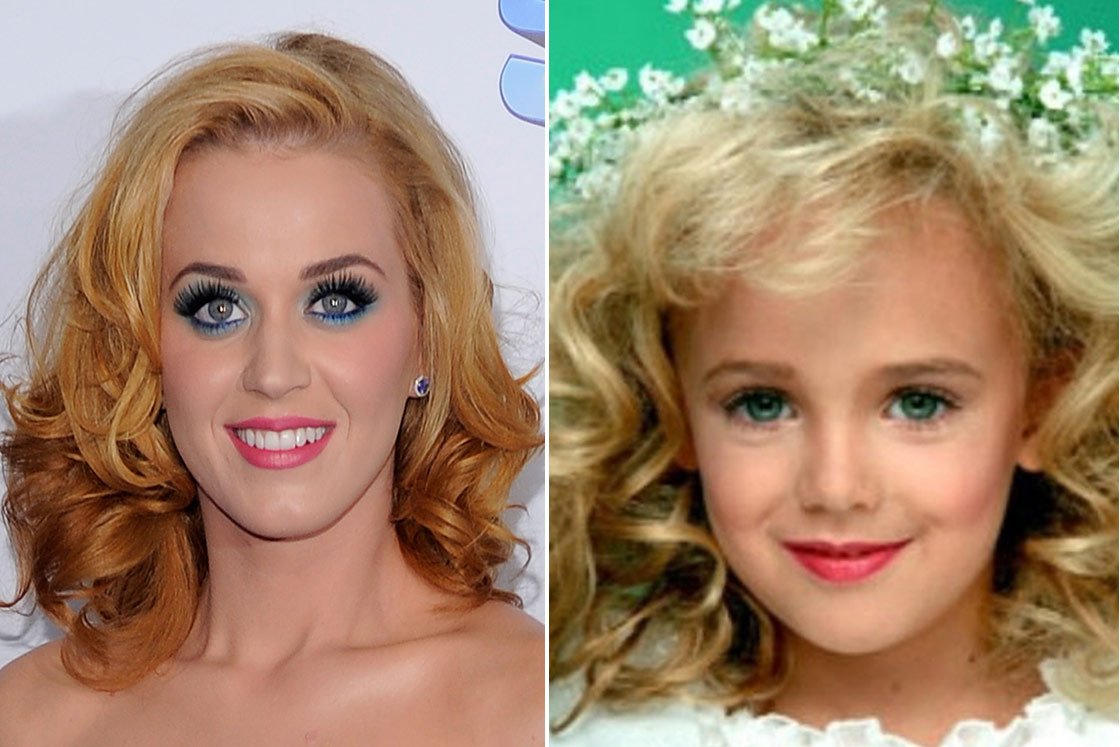 The American child beauty queen who was killed at the age of 6 was not actually killed but she is now a world-wide popular singer Katy Perry, that’s what the conspiracy theory claims. The similarity between the faces of JonBenét and Katy perry has led to the origin of such stories.

Keanu Reeves is not aging

Some conspiracy theories say that Keanu reeves is not aging and he is the same for the last 20 years. Some noticeable similarities with popular figures like Charlemagne and Paul Mounet have fueled the fire. So according to these theories he has probably sipped a Fountain of Youth and hasn’t aged since his 20s.

Ukraine War: Russian forces are being urged to surrender by Zelensky

As part of a pact with the US, the Taliban may not proclaim a new administration until August 31