The second quarter of this year saw a dramatic decline in China’s economy as a result of widespread coronavirus lockdowns that affected both consumers and enterprises.

In the three months ending in June, GDP fell by 2.6 percent from the previous quarter.

Major Chinese cities, including the important financial and industrial hub of Shanghai, were either completely or partially placed under lockdown during this time.

This occurs as the nation maintains its “zero-COVID” policy.

The world’s second-largest economy grew by 0.4 percent on an annual basis in the April-June quarter, falling short of forecasts for 1 percent growth.

According to Tommy Wu, chief economist at Oxford Economics, “the second quarter GDP growth was the weakest result since the start of the pandemic, since lockdowns, particularly in Shanghai, substantially hampered activity at the start of the quarter.”

The country’s economic performance improved after several of those restrictions were relaxed, according to official numbers for the previous month.

Although GDP was lower than expected, the unemployment rate fell to 3.5 percent, and retail sales performed admirably, he said.

Financial markets are probably going to focus on the retail statistics, which seem to indicate that the Chinese consumer is doing better than anticipated, said Mr. Halley.

However, given that the government is still adhering to its stringent zero-Covid policy to stop the coronavirus’s spread, many economists do not anticipate a speedy economic recovery for China.

The once-booming real estate sector of the nation is currently in a severe downturn, and recent months have seen a steep decline in the forecast for the world economy.

An economy’s size is gauged by its GDP. Economists and central banks regularly monitor this indicator as it is one of the most critical indicators of how well or poorly an economy is operating.

It aids companies in determining when to grow and add staff or invest less and reduce headcount.

It is also used by governments to help them make decisions about anything from expenditures to taxes. Along with inflation, it is a crucial indicator for central banks when deciding whether to raise or cut interest rates. 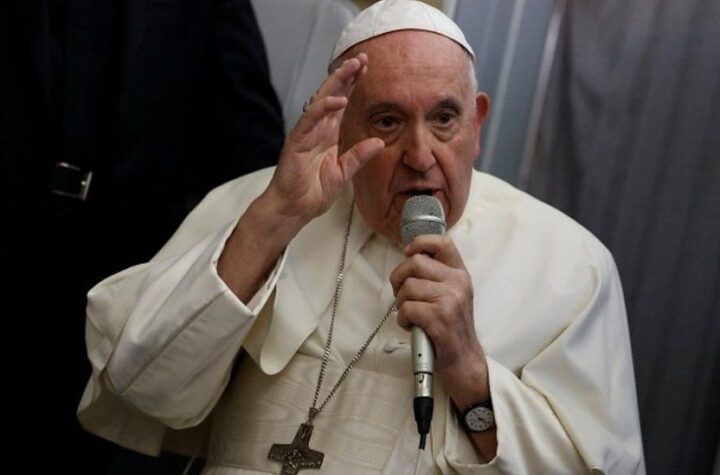 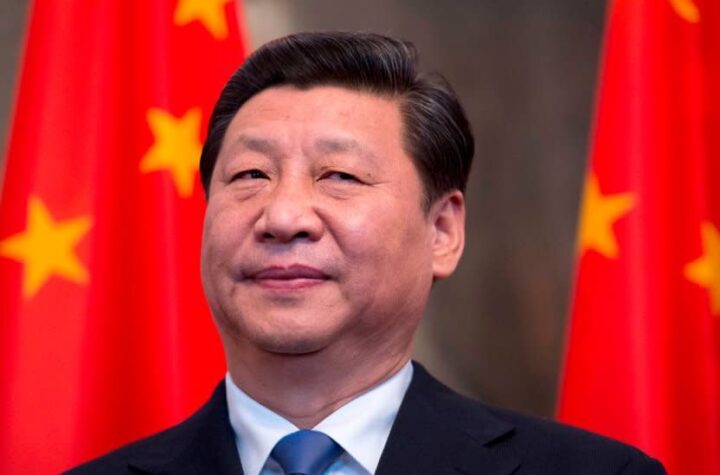