China is testing an entire city of nine million people for the coronavirus after it discovered 12 cases connected to a hospital.

Officials there are aiming to test the whole city in five days. The hospital is where COVID-19 patients from overseas are treated, according to the Global Times.

Reuters reported that the Qingdao Chest Hospital and the buildings where infected patients live have been locked down to stop the virus spreading.

China was the first country to report coronavirus cases, with the first major outbreak in Wuhan. But the country has now largely recovered, with life almost back to normal.

Its strategy has involved tracking down contacts of those who test positive, and telling them to isolate. Mask-wearing and social distancing are also common. 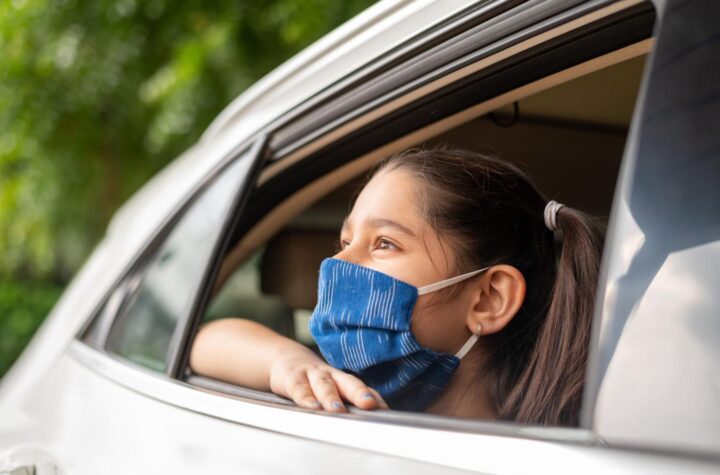 Covid: WHO advises those who are at risk of sickness to postpone travel until they are fully vaccinated 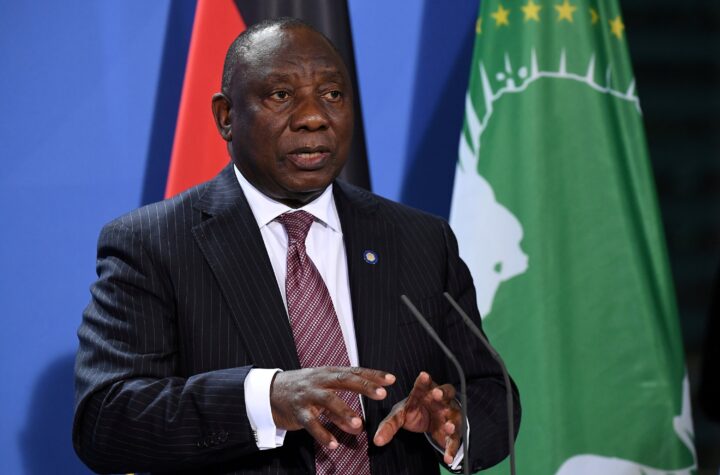 COVID: The President of South Africa has called for the lifting of the Omicron travel ban 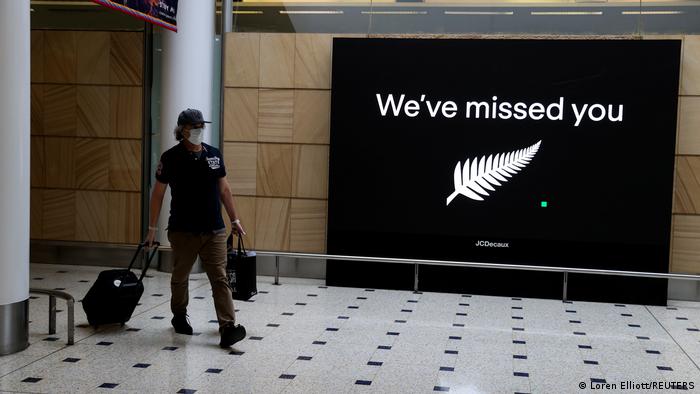 Uber will pay $9 million to settle a sex-assault report