Betty White was America’s Golden Girl with a Golden Heart, known for her humorous acting abilities from the beginning of television through the twenty-first century while remaining committed to her animal activism.

White, who was born in Illinois in 1922, was one of America’s first movie stars, with a career that spanned eight decades and earned her numerous awards. She relocated to Los Angeles with her family during the Great Depression as an only child and began working as an actress and model in the late 1930s.

White pursued her showbiz goals after the war, with varying degrees of success, eventually landing her own radio show and later starring on Al Jarvis’ Hollywood on Television variety talk show. She passed away on Friday, just a few weeks shy of her 100th birthday.

She took over the TV show in the early 1950s, demonstrating her growing talent, and was nominated for her first Emmy Award for best TV actress in 1951. It was the first time a category in the new awards recognised women’s achievements on television.

The appearance of Sue Ann Nivens on The Mary Tyler Moore Show in the 1970s was the actress’s biggest performance to date. In a fictional Minneapolis television newsroom, her sharp-witted character, who had an eye for the guys, worked alongside the show’s titular star.

After the loss of her husband, Nylund went to Miami and formed a later life friendship with three other women, played by Beatrice Arthur, Rue McClanahan, and Estelle Getty. It earned an Emmy for outstanding comedy in 1986, and White took home the prize for the best comedic actress.

Following the cancellation of The Golden Girls in 1992, White, who was also a published author at the time, starred in the short-lived spin-off Golden Palace.

In 2010, she starred in another sitcom, Hot in Cleveland, alongside Valerie Bertinelli, Jane Leeves, and Wendie Malick, and her career took off once more.

In 2012, she celebrated her 90th birthday with an all-star television special that included Tyler Moore, Ellen DeGeneres, Carl Reiner, Tina Fey, and Ed Asner, among others. 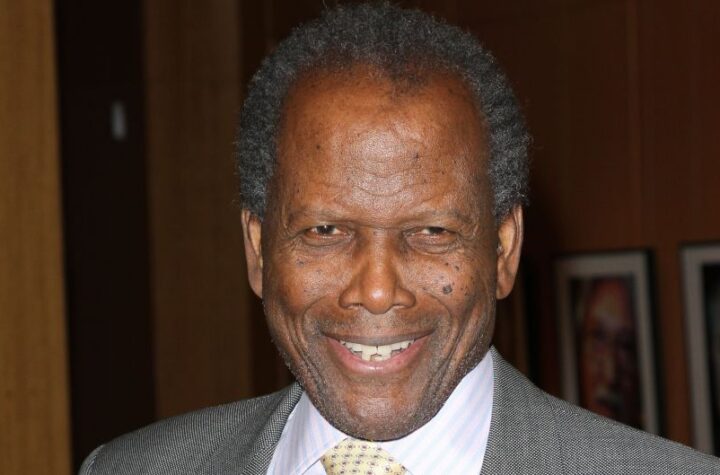 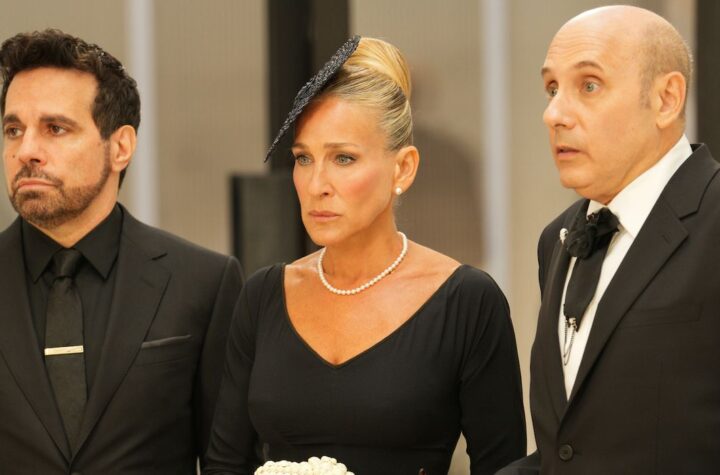