According to an Afghan official with conversations with the Taliban who spoke to the Associated Press on the condition of anonymity, the Taliban may wait until August 31 when the US is slated to finish its troop departure from the country.

According to the Afghan official, Taliban head negotiator Anas Haqqani told his ex-government interlocutors that the Taliban has a pact with the US to ‘do nothing’ until the final withdrawal date passes.

Following the fall of Kabul on August 15, Ashraf Ghani departed the country in chaos, a day after promising the Taliban safety, security, and resistance. Since then, the Taliban have held authority in Afghanistan, although no formal governance arrangements have been made. Initially, it was believed that an interim government would be established, led by former Afghanistan minister Ali Ahmad Jalali, but later, it was stated that the Taliban are now aiming for a complete takeover of the country, without having to share power with anyone. Jalali also stated that he was not considered for the role and that he would not be interested in it.

There is currently no government in existence, and foreign forces are frantically trying to evacuate their citizens. The Taliban held a press conference in which they issued a moderate message to the world, saying that they want peaceful relations with all countries and that they will not seek retribution. According to the organization, women’s rights will be protected under Sharia law.

On the 102nd anniversary of Afghanistan’s independence from British occupation, the Taliban established the Islamic Emirate of Afghanistan on its official Twitter account on August 19. 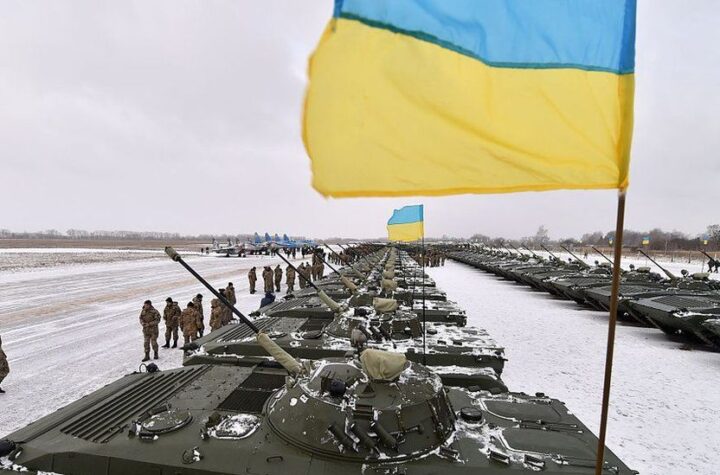 Ukraine seeks the seizure of a grain ship flying the Russian flag off Turkey.

Ukraine War: Russian forces are being urged to surrender by Zelensky