According to the band, former bassist Alec John Such, a founding member of the iconic US rock band Bon Jovi, died at the age of 70.

They had successes including You Give Love a Bad Name, Livin’ on a Prayer, and Bad Medicine while they were with them from 1983 until 1994.

He was credited with getting the band together and was described as a “wild and full of life” friend.

There were no specifics about how or where he died.

Jon Bon Jovi, the singer-songwriter, tweeted, “Alec was vital to the formation of the band.” “To be honest, it was via him that we met.”

According to Bon Jovi, a childhood buddy of drummer Tico Torres brought guitarist and songwriter Richie Sambora to see the band perform.

According to the Associated Press, Born in New York on November 14, 1951, Such became a well-known character in the New Jersey music scene, where the band rose to prominence. He used to be a member of a band called The Message.

He was in charge of scheduling Jon Bon Jovi & The Wild Ones as the manager of the Hunka Bunka Ballroom in Sayreville before joining the band himself.

He was older than his bandmates, as he admitted in an interview with The Asbury Park Press years later.

He said, “The record business used to lie about my age.” “When I joined, I was 31 years old. I was at least ten years older than the other members of the band. My sister eventually became enraged because the media referred to her as my older sister, although she was younger. ”

He eventually departed because of the age difference, he stated.

Hugh John McDonald took his position, and he returned for the band’s induction into the Rock and Roll Hall of Fame in 2018.

“I soon saw how serious Jon Bon Jovi was and he had a goal that he wanted to lead us to when he phoned me up and invited me to join his band many years ago,” he stated at the time. “And I’m happy to have had a part in that vision.” 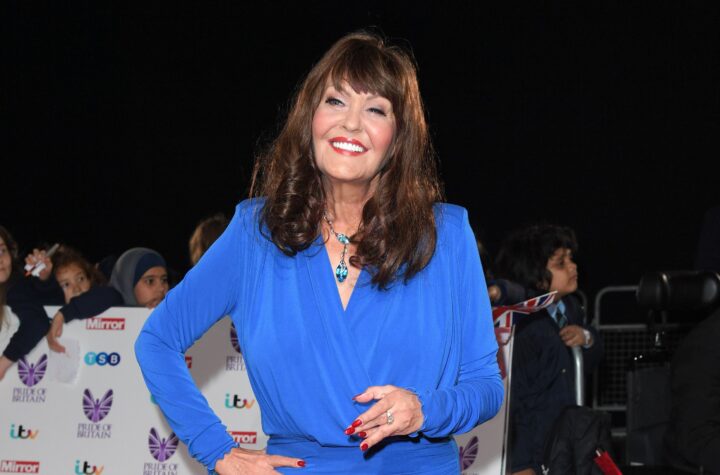 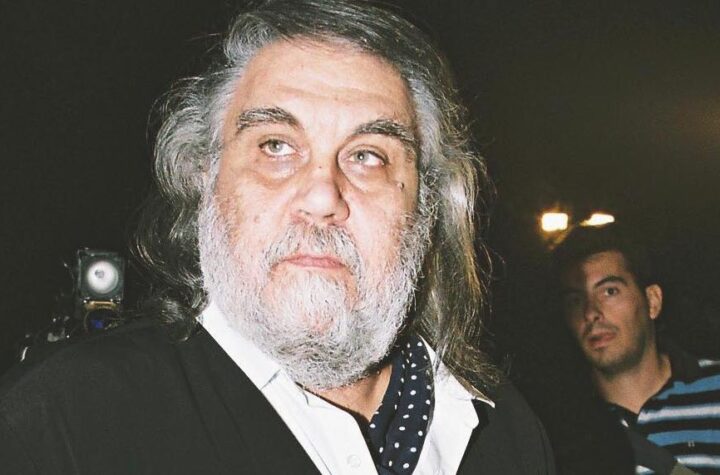 Vangelis: Chariots of Fire and Blade Runner composer dies at 79